written by Garry February 18, 2021
MAN WITH A MISSION – Change the World 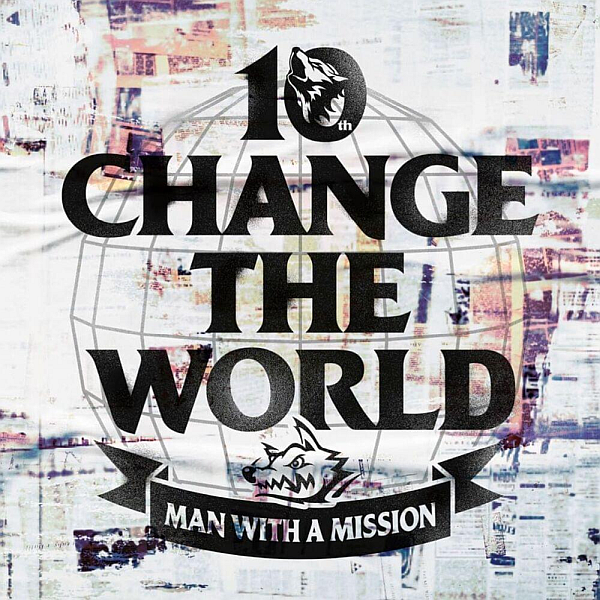 While generally speaking I am a rather big MAN WITH A MISSION fan, they can tend to be a bit hit or miss depending on what exactly their most recent effort has found itself attached to by means of promotion. “Change the World”, a bonus track included on the band’s “MAN WITH A “BEST” MISSION” Best of album, sort of sits somewhere in between in that yeah it’s another huge Rock anthem from the band but it’s also pretty punchy and has a good energy to it. A solid effort but not making my Top 10 in all likelihood and that’s just fine. “Rock Kingdom” featuring legendary guitarist Tomoyasu Hotei which also appears on the release is a much more interesting prospect for me though, as I really vibe with the track’s kinda stompy, gritty Rock instrumental and I thought that the band were also able to incorporate the electronic side of their sound quite nicely into the mix over time as well. The guitar work here is of course as top notch as should be expected given all involved and as far as collaborations go this one definitely feels like there was at least some discussion back and forth over how exactly to go about things. Solid J-Rock from one of Japan’s more well known exports, what’s not to like here?