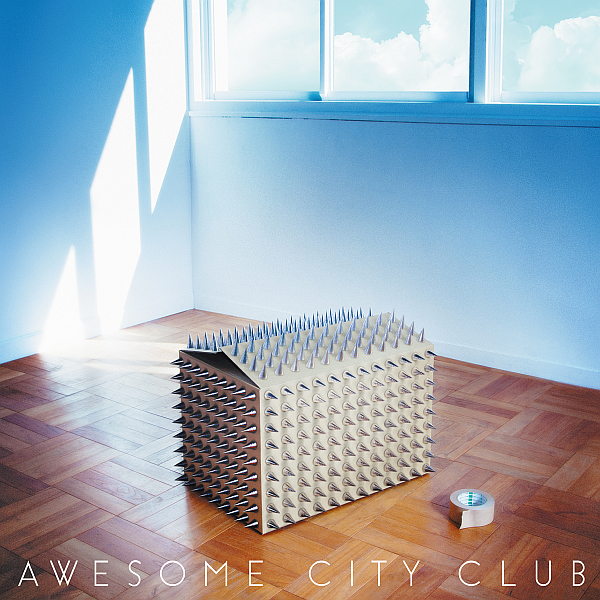 Awesome City Club are a band that I’ve always been aware of but simply never found the time to actually sit down and listen to. So I figured what better time to do so than with the release of their second album “Grow apart”, the follow up to 2018’s “Catch the One”. On the surface this is a very capable, contemporary Pop album but if you dig a little deeper there are so many more layers and nuances to the 11 tracks featured than there might appear to be initially. The subtle genre changes from track to track give the album a sense of cohesion but songs like “Ambivalence” and “Vital Signs” are also able to be their own distinct entities despite the smooth City Pop flows that underpin much of what is going on in this record. “Saigo no kuchizuke no tsuzuki no kuchizuke wo” and “STREAM” were the two tracks that popped off the page for me personally, besides the two previously mentioned but the whole release just has a really feelgood, chilled out vibe to it that I really enjoyed. It hasn’t gotten nearly the recognition that it deserves, but if you’re a fan of modern Japanese Pop in the slightest then both Awesome City Club and this album need to be on your radar as this is J-Pop at its finest right here folks.