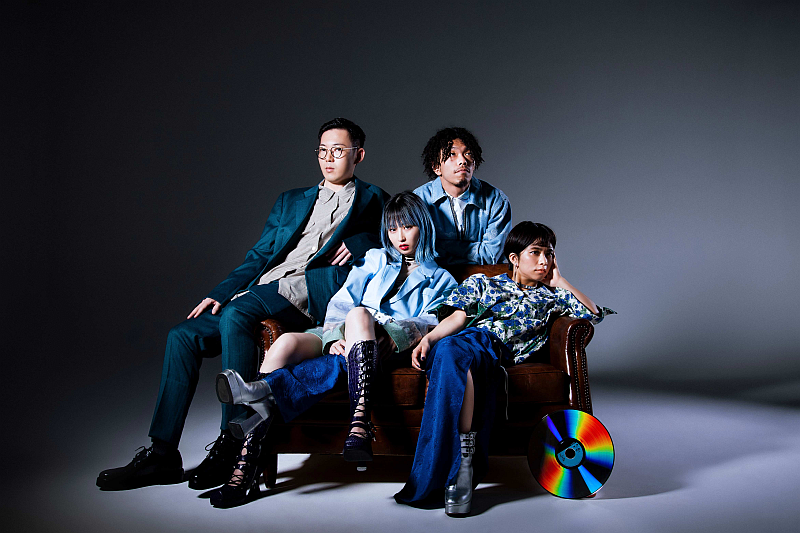 Not late but on time, exactly as intended.

Try as I might, I feel like these posts just keep coming later and later. I probably shouldn’t be talking about music that came out at the end of last summer in February of 2021 but here we are with another edition of the Non-Idol Roundup, covering July through September of last year because I don’t just believe in being fashionably late anymore it seems. I just show up once the party is over and we’re all cleaning up the resulting mess…man, remember when we could actually have parties without the risk of mass infection and potential death? Good times.

So yeah, if you don’t know how this all works then welcome to what I hope is the first of many articles on my website that you’re going to read and find interesting. I normally write about Japanese Idol music a whole lot, but it’s far from everything that I listen to and in fact it’s probably on the lower end these days if anything. That’s besides the point though, basically I listen to a bunch of other Japanese stuff and I wanted a place to share some of it with other people and hence the “Non-Idol Roundup” as I so eloquently put it was born.

I typically take the last quarter(ish) of releases that I’ve particularly been enjoying or found interesting in some way and put them together in a post that people seem to enjoy looking through. No idea if anyone actually finds any new music they enjoy because of these things but I try to give a brief summary of the release, a music video to give you a taste of what it’s all about and some affiliate links to line my pockets/keep the lights on and allow you to go support the artist if you really want to. Nowhere near as in-depth as my Idol content but there just aren’t enough hours in the day until I do the hard pivot that I keep mulling over in my head a lot lately.

Believe it or not quite a lot of music is still coming out so we have quite a selection here from a whole host of genres, artists and what have you. My tastes are pretty broad so there should be a release or two for almost everyone and if you do find something you thought was cool then definitely let me know about it on the usual social media places. The last year or so has been terrible but music has helped get me through a lot of it so if I can share some of that with you guys then I think that’s a pretty cool thing to do. So go have a click through the post, take a listen to anything that catches your eye and I’ll go get right to work on the Q4 2020 roundup so I might actually be just about caught up for a change. Have a good one and we’ll talk again soon. Cheers!

Enjoy the content? Consider supporting the site on Ko-Fi for as little as £1.