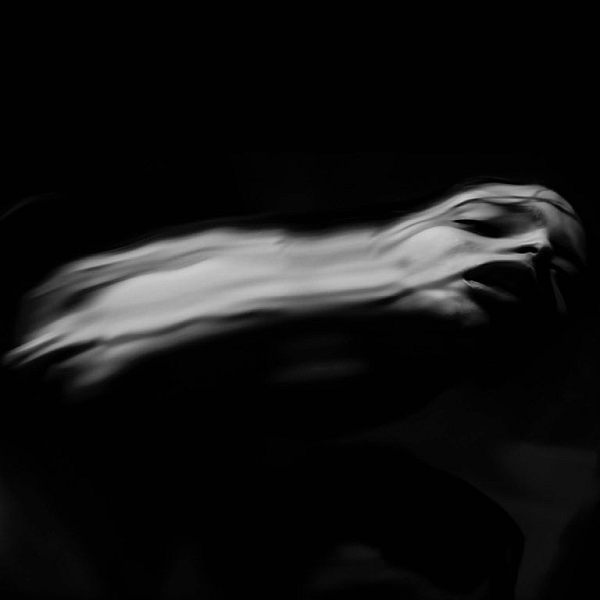 Dir en grey, easily one of Japan’s premiere Metal acts, often have a rather weird but no less poignant way with words but the band’s latest digital single “Ochita Koto no Aru Sora” (“The Sky That Has Fallen”) is perhaps a little more straightforward and to the point than they’re typically known to be. It’s how most of us have probably been feeling this past year after all. Angry, chaotic but with some calmer moments of reflection and clarity, all with a nice heavy coat of the avant-garde styling that the band have comfortably evolved their sound into over the years. A product of the time in which it was created and exactly what was needed at that time too. Also included on the release are a re-recorded take of hit song “CLEVER SLEAZOID” and a live version of “Followers” from the group’s London’s Islington Assembly Hall show back in February of 2020 which feels like forever ago at this point. If you want the last two tracks you’re going to have to stump up for an actual digital download though as for whatever reason they’ve neglected to make either available on the usual streaming outlets.