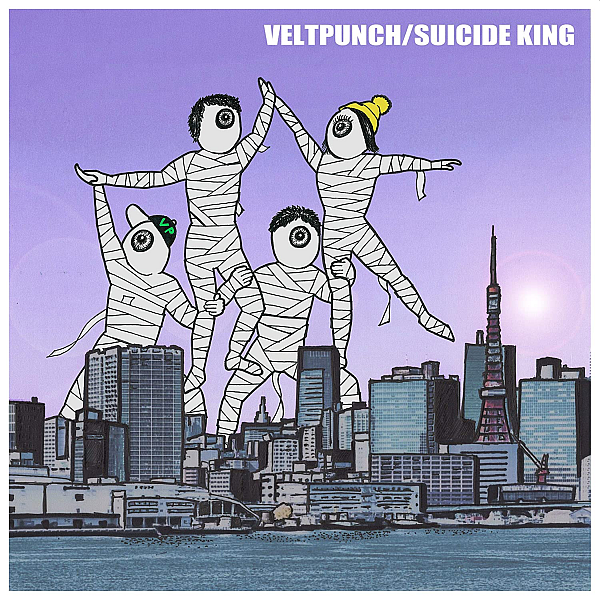 The thing that I love about this series of articles is it lets me discover bands that I otherwise probably wouldn’t have, like VELTPUNCH who have been around since 1997 and put out 9 studio albums in that time but I had never heard of them until their most recent release “Suicide King”. As a child of the 90s and teenager of the early 00s it was easy to connect with the band’s mix of Alternative Rock and Emo influences and the raw energy and intensity of tracks such as “She knows” or “Modern Psycho Dance” perfectly capture the feelings and emotions of my youth, many of which I still look for in songs today. The title track of the album “Suicide King” while not having perhaps the most pleasant of titles is a clear entry point for any new listener with its catchy vocal melodies and lively guitar riffs and is where I would recommend anyone reading this starts off as that’s what I did and I ended up with a new favorite band at the end of it, so those sorts of results should hopefully speak for themselves.