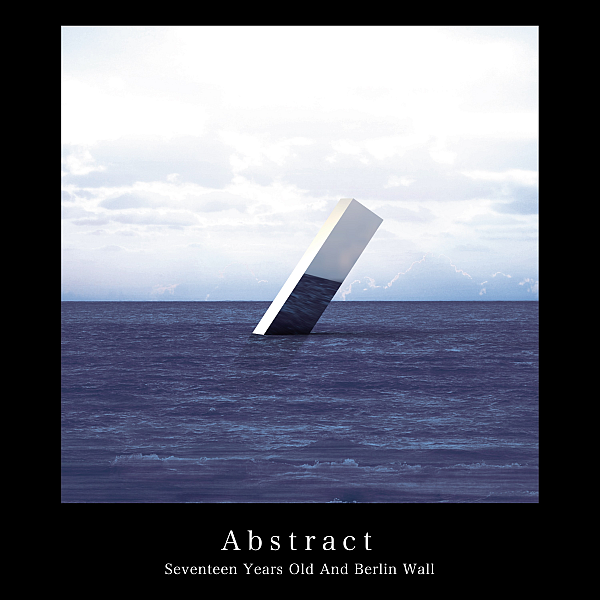 Not only do they have one of the best band names around but Seventeen Years Old And Berlin Wall have also found themselves slowly rising to the top of Japan’s vibrant and quite expansive Shoegaze scene since their debut back in 2013. In that time they’ve released a series of 4 EPs, culminating in their most recent effort “Abstract” which really does show just how far the band has come in that time. You get their typical brand of sad fragility on tracks like “No Paradise” but then you also get some really nice melodic interplay between their male and female vocal dynamic on ones like “Frozen Place” or “Ten Years” which shows a completely different side to their sound. Finally, we also perhaps get a hint of things to come with synthesizer elements beginning to become a bit more involved in the group’s dreamy fuzz on third track “Doors of the City”. Despite the band’s tenure and several dozen tracks since their inception it really does feel like they’re just now starting to come into their own and I think that bodes well for future releases from them. I can’t wait to hear where they go from here.