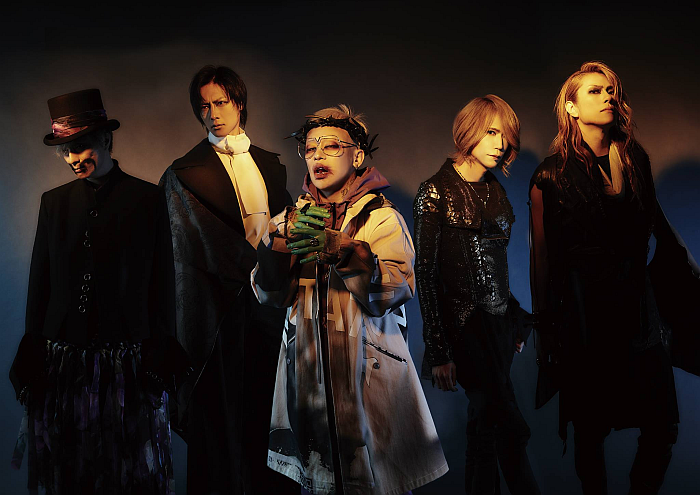 Let’s talk about some non-Idol music for a change.

It’s that time again folks, one of the four weeks out of the year where I take a break from reviewing Idol releases and instead write a little bit about all of the non-Idol Japanese music I’ve been enjoying from the past quarter. Not what you want to hear if you’re mainly reading this site for the Idol content but I know there’s a few of you out there that enjoy these articles and I enjoy putting them together too. They also help to pad out my site stats but you guys don’t really need to know about that kind of stuff.

I know it’s August already and this article is covering April through June so it’s a little bit on the late side but hey, I’ve had all of these cool Idol releases to review and that’s what this site is mainly about after all. I’ll try to get the next one out in a more timely manner, especially considering I’ll have to have it finished before I head out to Japan again at the end of October. That’s enough humble bragging from me though, let’s explain things a little for those of you who are new here.

Basically I take the last 3 months(ish) of Japanese music releases and I share the ones that particularly caught my ear or I felt were interesting in some way or another. Unlike my usual reviews I definitely don’t have the time to go track by track so I settle for writing a short summary of why I’m featuring the release in question, a little bit about the band/artist behind it and what songs I recommend from it. There’s also links to buy stuff and to YouTube videos and things of that nature so you can go check it out for yourselves.

I have a pretty varied taste in music, so expect to see quite a wide range of genres on show here. Metal, Indie Rock, Visual Kei, Jazz, Shoegaze and a partridge in a pear tree. Chances are you’ll find something you like but if not feel free to leave a comment on the article with your own recommendations from April to June so other readers can go check them out. With all that said, let’s cut to the chase and get right into this article. It’s going to be a pretty long read after all.