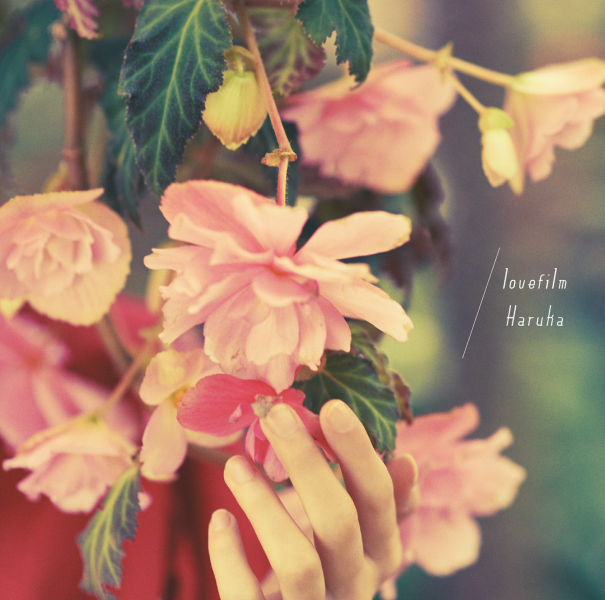 lovefilm is the side project of Ishige Akira and Okamoto Nobuaki, who some of you might recognize from the band the telephones. “Haruka” is the first single from this new band which previously released a self-titled album back in August of last year. They’re joined by Enatsu Shiori on vocals and doesn’t she just have one of the nicest voices you’ve ever heard? I think she does anyway. It’s a bit difficult to pin down exactly what kind of music lovefilm are going for here but I guess some mix of Indie Pop/Rock would be a decent description. I wouldn’t say there’s anything too innovative on show but it’s a nice little single to put on and relax to.

*The above song isn’t on this release, but it’s the only MV they have so…yeah*