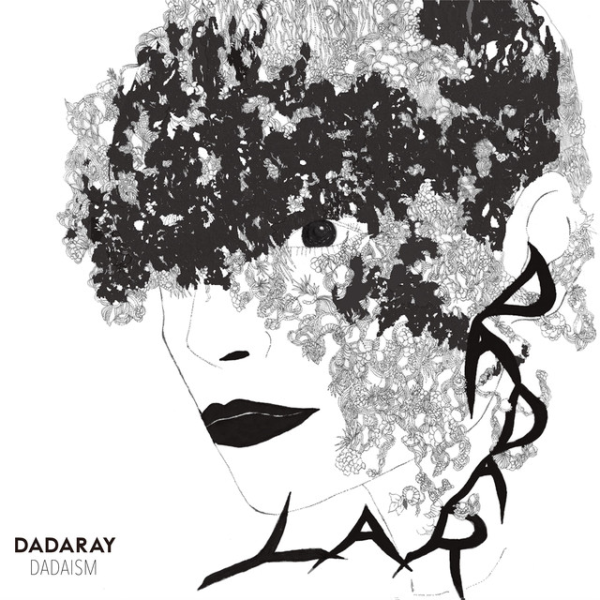 DADARAY are a new group with some familiar faces if you’re a fan of Gesu no Kiwami Otome. or indigo la End. I can’t claim to be that familiar with either but maybe I should go have a listen because a lot of people seem to think that for better or worse DADARAY sound like those bands but with a female vocalist. “DADAISM” is the first release from this particular project and if you like very smooth, jazz influenced music with some great basslines then honestly they should probably be on your radar already. If not, get on that. Their vocalist REIS also has a voice that could melt butter, which doesn’t hurt either.