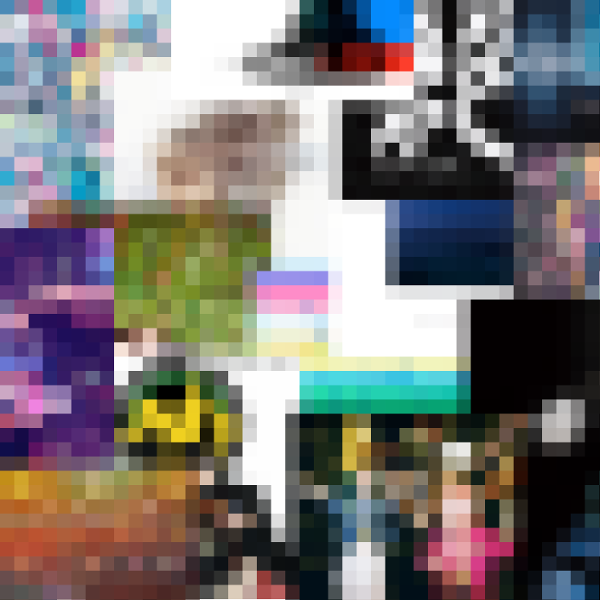 Hey, it’s that time of year again. The time where I put together a list of my favorite releases of the past year. Well, two lists actually but we’re going to focus on only one of them in this article. I know I’m pretty late to the party when it comes to all of this stuff but hey, nothing wrong with being fashionably late right? In all seriousness though, I know a lot of people have probably put 2019 in the rear view mirror by now but if you’d indulge me one (or two) more article on the year’s Idol releases I would greatly appreciate it.

So yeah, here’s how this is going to work I guess. In this article I’m going to run down my favorite Idol album releases of 2019. Technically they’re in a list going from 10 to 1 but don’t sweat the rankings too much. If they made the list in the first place then that means I must have really enjoyed them. I’ve never been good at ranking things so most of these could change by a couple of places depending on what side of the bed I wake up on in the morning. Oh yeah, I also only include one release from each group so as to keep the variety nice and high. Not a huge problem when it comes to albums but ya know, some groups like to get busy.

At the end of the ranking I’ve also included a few honorable mentions. Like I said, I hate ranking stuff and there were a few albums that could have cracked the Top 10 but didn’t quite get over the line. It wasn’t the busiest year when it came to album releases in the Idol scene but there were still enough that I had a tricky time making my final shortlist. It’s a bit of a cop out but whatever, it’s just a bit of fun and a nice way to summarize my year of reviewing this stuff.

Speaking of which, I also include links to the original reviews of all releases featured in this article. Of course this is accompanied by a brief summary of the release in question as well as some links to buy it if you’d like to do so. I make a couple bucks off of any purchase you make, which helps me pay for server hosting and all that fun site stuff. You don’t have to of course and your enjoyment of my content is reward enough to me anyway.

Right, that’s enough from me for this intro. Feel free to go ahead and click through the list and see if you agree/disagree with my picks. I think it’s a nice diverse list personally but feel free to chime in with what your rankings would be if you can even still remember at this point. 2019 was a pretty interesting year with a lot of colorful releases and I hope my ranking has done at least some justice to that. As always, I’ll let you guys be the judge.