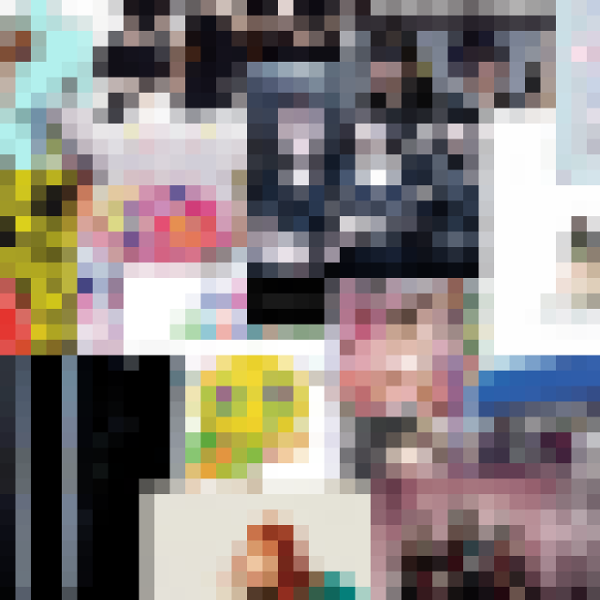 Well, this has been quite a long time coming hasn’t it? Yeah I know, it’s February already and here I am only now getting around to putting out some Top 10 lists for 2019. What can I say, there were a bunch of releases last year that I wanted to write about and there are only so many hours in the day. If you’re still interested in hearing what I thought were the best releases of the past year at this point then that’s what we’re going to be doing here today.

Here’s how we’re going to do it. In this article I’m going to give your the rundown on what I thought were the best “non-album” Idol releases of 2019. That means singles, EPs, mini-albums and the like…basically if it isn’t an album then it was eligible for this list. They’re all technically ranked from 10 to 1 but try not to pay too much attention to that stuff. If they made the list at all then I thought they were really good and most positions could change by a spot or two depending on my mood at any given time. Oh yeah, only one release from each group featured too just to keep the variety as high as possible.

At the end of the article I’ve also included a few honorable mentions. Ranking stuff is tough and like I mentioned most things on the list can move a couple of spots in each direction depending on what day of the week it is. There was also a ton of singles/EPs/mini-albums/etc released in 2019 and only being able to feature 10 of them in this article would have been pretty unfair to several groups who put out some really great material in the past year.

I’ve included links to the original reviews of all of the releases featured here at the end of the short blurb I’ve written about each. Just a brief summary and you can then choose to read on if you so wish. There’s also links to buy everything too, each of which will give me a dollar or two in affiliate money if you do decide to buy something. It’s definitely not required but every little helps to offset server costs and all of that fun stuff.

That’s pretty much all you need to know before we get into the list I think. Feel free to take a look, let me know if you agree/disagree/etc and maybe you’ll find something cool to listen to in the process. Just remember it’s all a bit of fun and don’t take my rankings or any omissions too seriously. Right, that’s enough waffle from me for now so go check out the list and see how well/poorly I did with my opinions.