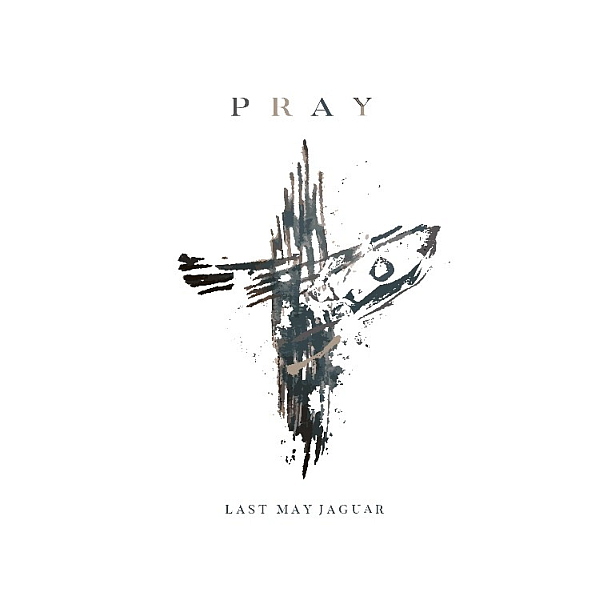 I’ve featured 4-piece Rock band LAST MAY JAGUAR in a previous roundup where I talked about their “Reloaded” mini-album. They’ve since followed that release up with their “PRAY” single which sees the band continue to slowly build out their discography with a couple of new songs. Title track “PRAY” is more of what I would describe as the group’s typical sound, that being a fairly dense instrumental that some might call “heavy” but I’m not sure I’d go that far. Vocalist yurica’s emotional, somewhat shrill voice cuts through all of this really well though, and gives the song much of its personality. B-side “Don’t forget that day” offers something much different, opting for a much lower and somewhat melancholic tone which is amplified even more so when juxtaposed with the a-side. In both instances yurica delivers wonderful vocal performances that I think deserve to be heard by more people. If you’re into female fronted J-Rock then perhaps consider adding LAST MAY JAGUAR to your playlist, I doubt you’ll be disappointed.