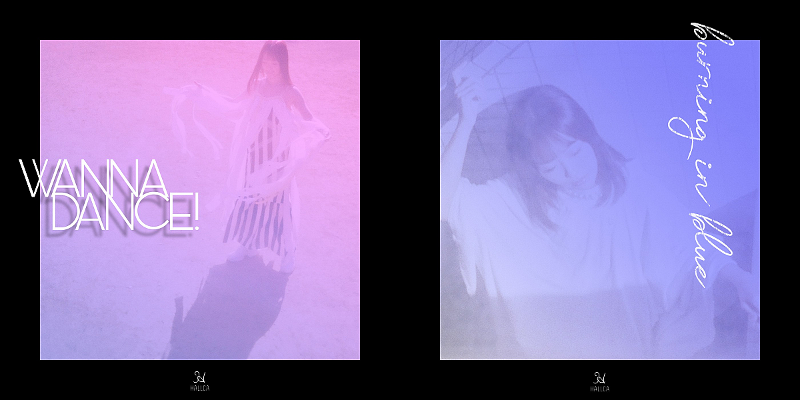 Since the dissolution of Especia (still not over it by the way) many of its members have gone on to find success in the music industry. One such member is Tominaga Haruka or HALLCA as she’s going by currently. I’ve mentioned her previously in one of these articles but the soloist has really kick started her career in 2019 with a series of digital singles released over consecutive months. Two of these, “WANNA DANCE!” and “burning in blue” came out in Q1 and offer two fairly different moods. “WANNA DANCE!” as the name implies is a fairly upbeat, almost Tropical take on the City Pop genre while “burning in blue” is more melancholic and much less “busy”. Both tracks do however feature HALLCA’s rich and very pleasing to the ear vocals, which in my opinion are more than worth the price of admission alone. Fans of Especia, City Pop, Jazz, Lounge or any associated genres should definitely have these releases on their radar. Look for more coverage in future roundups as well.