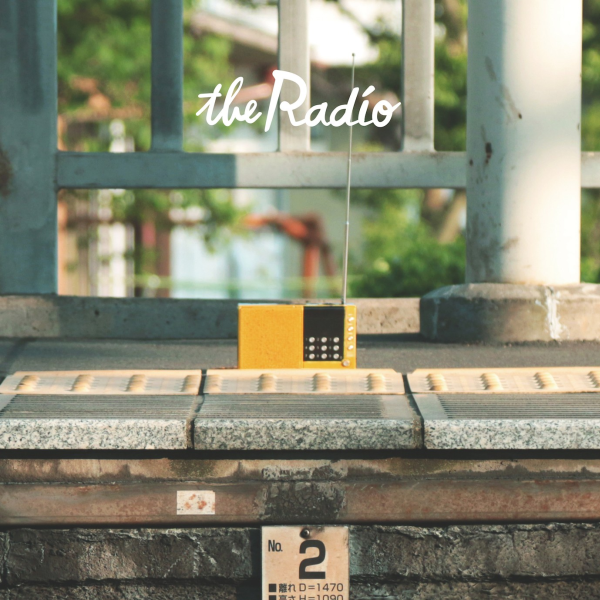 Ever go to a show to see a band and end up having one of the other bands playing that night really catch your attention? That’s what happened to me with Regal Lily when I caught them playing on the same show as MASS OF THE FERMENTING DREGS. They’re a 2-piece girl band from Tokyo and “the Radio” is their second mini-album which is following 2016’s “the Post”. Regal Lily kinda bounce around a lot of different flavors of “Rock” music but generally speaking there’s usually some lightly fuzzed guitars and Takahashi Honoka’s ethereal (and at times a bit rough around the edges) vocals. For some reason I want to say most of the songs on “the Radio” sound like those late 90s to early 00s British Rock bands like Feeder et al but I’m not sure that’s totally accurate. What I do know though is that I really enjoyed this mini-album and more people should know about Regal Lily than currently do.