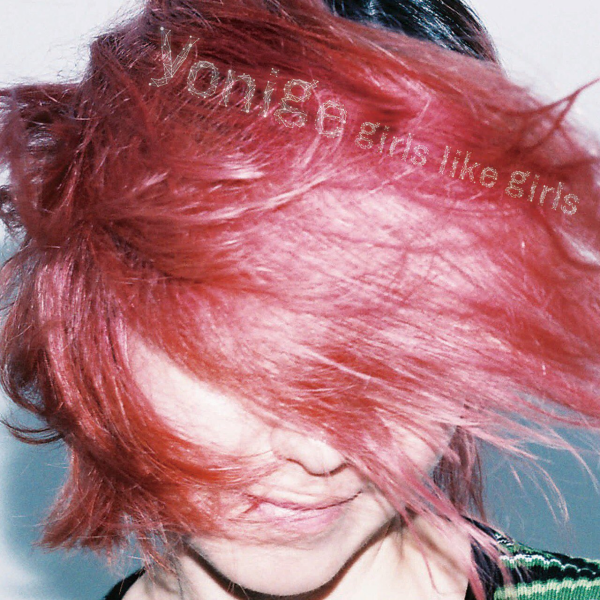 yonige are an all-female Rock band from Osaka, consisting of guitar/vocalist Ushimaru Arisa and bassist Gokkin. “girls like girls” is their latest release and I believe it’s also their first full album since they formed in 2014. Musically, this album is pretty varied which is good or bad depending on who you ask. Generally speaking I’d say this is Indie Rock but with lots of elements from Grunge, Punk and Garage Rock incorporated across the 10 track spread. Also of note is that the album is sort of split, with the front half being loaded with more energetic and brash songs and the back half shows a bit of a softer side to yonige. I thought it was a pretty neat thing to do and kind of kept things interesting instead of just bombarding my ears with vim and vigor for 40 minutes. I know I featured a lot of Indie Rock stuff this time but what can I say, the Japanese do it so well.