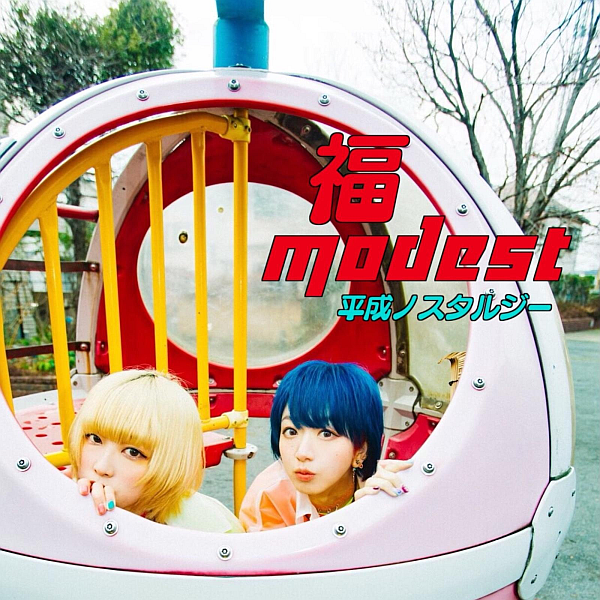 I tend to shy away from featuring one track digital singles in these roundups, but sometimes I make an exception. Fukumodest are one such time, the band project features Shirahata Ichiho from recently returning from hiatus Gokigen Teikoku on vocals and former September Me drummer Kishinami Ai on…well drums and vocals obviously. The project is touted as an “Always positive girl’s band” and “Heisei Nostalgic” is both their first song and first release. While some ways removed from simply being “Gokitei with a band”, given Shirahata’s involvement with both the lyrics and production there is of course an element of her other project that is carried over into this one. If you’ve ever wanted to hear a slightly more serious sounding Shirahata Ichiho backed by a bright and yes, pretty positive sounding Rock instrumental then this song has all of that for you right here.