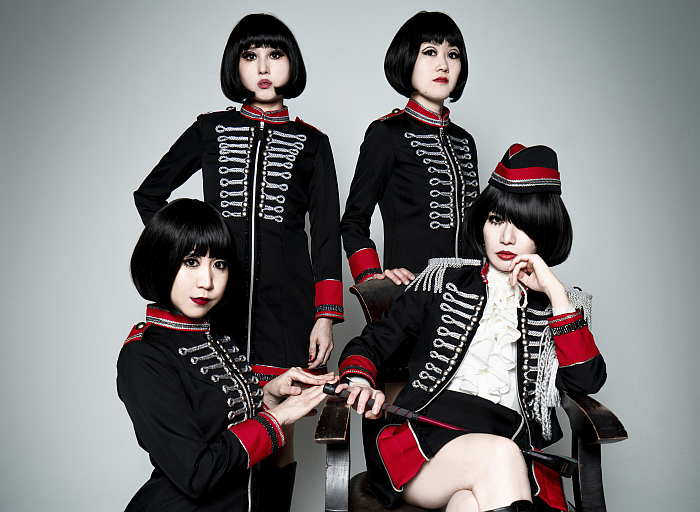 This is not the Idol review you were looking for.

Well, well what do we have here then? This isn’t the regularly scheduled Idol-related review that I’m sure most of you have come to expect by now…since that’s kind of my thing after all. No, today we’re changing things up a bit and not featuring any idols at all (well, kinda anyway) and instead focusing on some of the Non-Idol releases that caught my ear from April to June of 2019. I like to drop one of these things on you guys from time to time just to keep you all on your toes.

Before we get too far into this thing though, I just wanted to say thank you to everyone who checked out the last installment of this series. The response was both unexpected and also incredibly positive, so much so that I’m convinced that it was a total fluke and that there’s no chance of it happening again *cough*. In any case, it definitely made me want to get the next one out in a slightly more timely manner than usual and I think I might have actually just about managed that. You guys would probably be a better judge of that than me though so feel free to let me know.

So, what’s this all about then? Well, I kinda explained it already but if you’re new here let’s do a quick rundown. 48 weeks out of the year I’m slaving away, covering all manner of Idol related singles, EPs, albums, mini-albums, etc but believe it or not I do actually enjoy listening to other music from Japan in my spare time too. I don’t have the kind of time to devote to covering it as much as I do the Idol stuff though (that might change in the not too distant future) so I kinda made a compromise with myself and the Non-Idol Roundup was born.

Basically I just make a big list of all of the stuff I enjoyed from whatever quarter it says at the top of the article and through the magic of some formatting present it to you all for your consideration. I put a short paragraph describing the release, a few notable songs and any other information I find interesting, chuck a music video under that and give you a few affiliate links to buy the release should you wish to and also support the site in the process. I have a pretty wide ranging taste so expect to see all manner of artists and genres and hopefully a couple will appeal to you.

It’s pretty simple stuff really. I know it’s not the usual Idol content so if this isn’t your thing that’s totally cool and no hard feelings. Check back in a few days and I’ll be right back to reviewing Idol stuff like nothing ever happened. If you’ve got a minute though I would appreciate it if you had a quick click through this article, maybe check out a release or two and hopefully you’ll find something new to enjoy. That’s enough of this nonsense though, I’ve rambled way too much by now so let’s jump right into this thing.