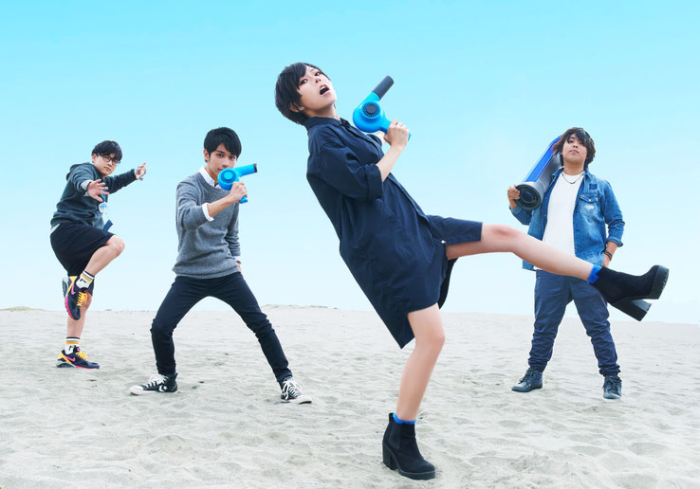 A round-up of my favorite non-Idol releases from the last 3 months of 2017.

So yeah, much like my Top 10 Idol release posts this roundup of the non-Idol music I enjoyed from the last 3 months of 2017 is also coming at you fashionably late. Part of that is due to the work that went into those other articles, and another part of it is that there really isn’t much of anything coming out lately for me to review. The struggle is quite real around this time of year so I wanted something in the tank to buy the Idol industry some time to wake up from its self-imposed hibernation.

If you haven’t read one of these roundups before then I guess I should probably explain how they work. Basically I don’t just listen to Idol music, although it does comprise the majority of my Japanese music listening. However, I do like some non-Idol stuff and I also wanted an excuse to actually find new artists and keep up with the industry a bit more than I have been in recent years. That was pretty much the impetus of this feature, it’s also content for the site and people seem to enjoy reading it for the most part which is cool too.

Now, I don’t have time to give a blow by blow account of my thoughts on each release I’m featuring here. It’s hard enough working a day job, shit-posting on Twitter, hanging out in Discord and writing Idol reviews without adding another dozen or so to my plate. Instead you’ll get a short, magazine style paragraph about each release, a MV to give you a taste of what it sounds like and some affiliate links (if available) to hopefully get you to go buy it and send a few pennies my way in the process.

It’s all quite simple really so I won’t waste any more of your time and let you check out what releases caught my ear in the final few months of 2017.