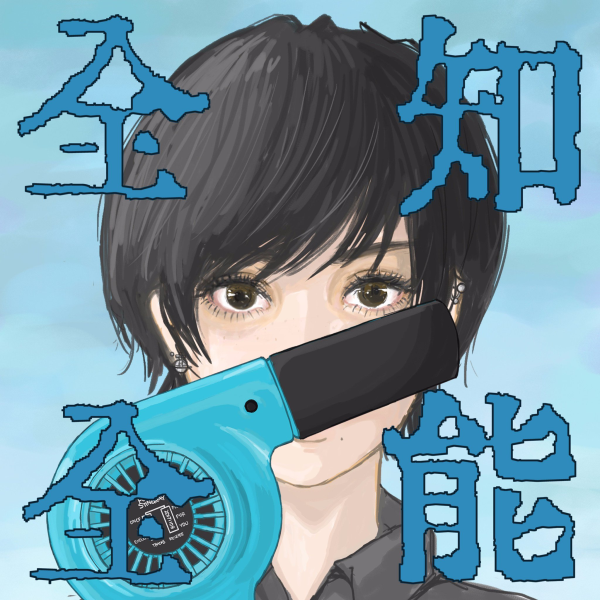 I’m pretty sure POLKADOT STINGRAY’s mini-album “Dai-Seigi” from earlier in 2017 was featured in a previous roundup, but now the band make their return with their major label debut album “Zenchi Zenno”. Seems they’ve ditched the superhero theatrics from their previous release for some more conventional street clothing, but their intricate and very compelling brand of J-Rock remains. Given the fact that this album contains re-done versions of many of POLKADOT STINGRAY’s more well known songs, I would say this is the perfect jumping on point for anyone who might be interested in checking them out for the first time. I don’t plan on doing a Top 10 for non-Idol releases of 2017, but if I was then this album would be pretty near the top.