written by Garry September 24, 2020
MASS OF THE FERMENTING DREGS – You / Uta wo Utaeba 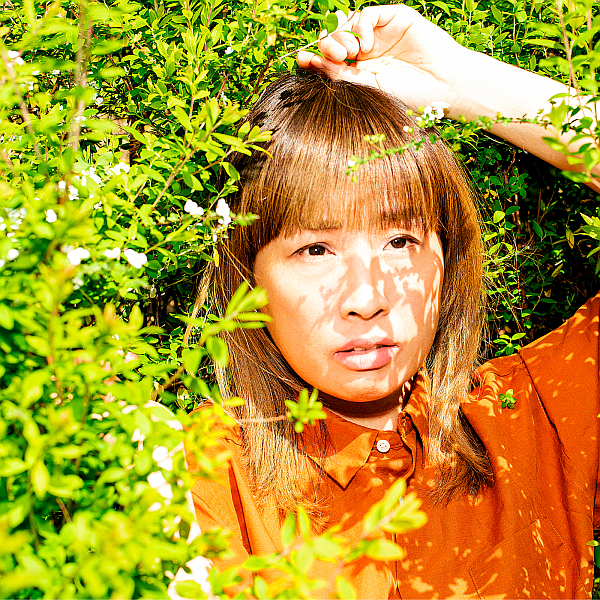 2020 was shaping up to be a very important and busy year for MASS OF THE FERMENTING DREGS, with several large domestic and international shows among other things all being scheduled to take place before COVID shut the world down. The 3-piece are making the most of the situation however, successfully crowd-funding a rarities album and also releasing their new single “You / Uta wo Utaeba”. Lead track “You” is a much brighter sounding affair than many might casually know the band for, but the melodic and poetic nature of the vocals combine well with the band’s fuzzed out Rock sound and should be pretty familiar to keen followers. The single’s second track was originally penned for lead singer Miyamoto Natusko’s solo project and was written just after the Tohoku earthquake happened 9 years ago, with American Rock band Hüsker Dü being credited as inspiring the sound for the MotFD version. A more than satisfying holdover until things can get back to “normal” and the band can get back in the studio to record their next album and hopefully get back out on the road for that heavily hinted at European tour that I would love to attend if it’s still going to go ahead at some point.