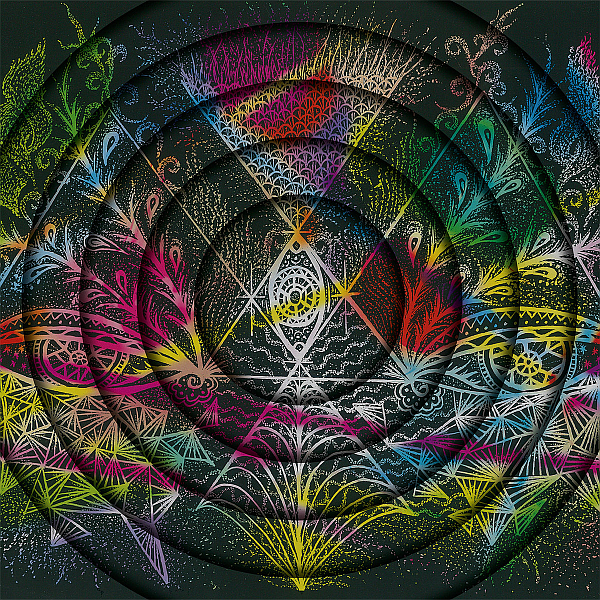 While I don’t tend to keep up with the heavier genres quite as much as I did in my youth, I still try to keep an ear out for interesting new releases and “Abyss” certainly is one of those. It’s the second album from Osaka duo BlackLab (named after Black Sabbath and Stereolab) and is a very dense mix of Doom, Punk, Shoegaze, Hardcore and other such often chaotic genres. Snarling, distorted guitars are the main feature on much of the album, accompanied by rumbling drums to make for some pretty intense instrumental compositions that are hitting on many influences and managing to combine them all rather effectively. Also contained within is an almost surprising amount of melody, often from the vocals but occasionally a more groovy riff will make its way into the equation also. It should come as no surprise then that this release was recorded under a full moon over three intense days…or so they claim anyway. An easy recommendation for any fans of Doom, super fuzzed out guitar riffs, Black Sabbath, My Bloody Valentine and the rest. Tracks “Weed Dream”, “Chained” and “Sleepless Night” being personal favorites of mine.