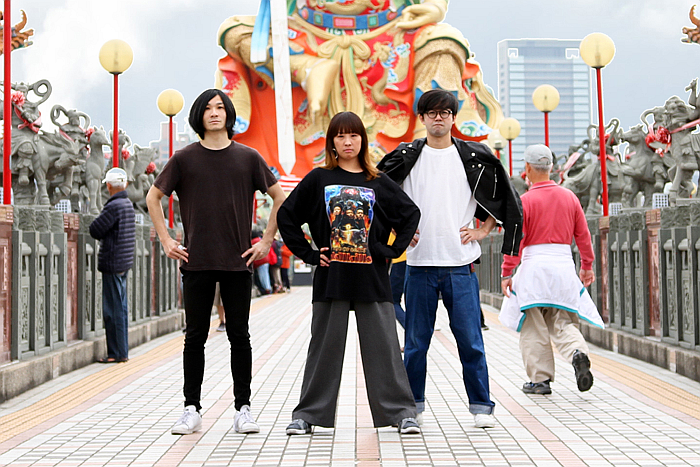 Well, its been a while since we did one of these and seeing how it’s pretty much the most popular thing I post on the site these days I figured it was probably time to put together another Non-Idol Roundup. No Idol review today folks so if you were looking forward to one of those then I can only apologize but rest assured that normal service will resume next week. For today, let’s take a break from all of that and have a look at some of the other music that has been coming out of Japan in the past few months here.

If you’ve been following the site for a while now then you probably know how this feature works but if you’re new let’s explain a few things. So basically I don’t just listen to Idol music, as hard as that may be to believe, and I actually follow quite a few Japanese bands, soloists and what have you too. One day I figured maybe I should start up a quarterly post here where I share what I’ve been enjoying lately and hopefully some of the people who visit the site for the Idol content might be able to discover some different music to check out and enjoy. Turns out this feature is more popular than the majority of my Idol content so that’s simultaneously cool and a little awkward.

So yeah, basically I’m going to present to you a list of releases from the past 3 months that I enjoyed and hopefully you guys see/hear something that’s interesting to you too. This edition is going to cover April, May and June of 2020 and as hard as it is to believe there was a decent amount of music released during that time. I’ve written a short paragraph about each release and included a music video to give you an idea of what everything sounds like and then it’s up to you guys to take it from there. Also included are some affiliate links should you wish to buy anything and help offset some of the costs of keeping the lights on around here. No pressure of course and most of the stuff is available on various streaming services anyway so you’ve got plenty of options out there.

That’s pretty much the gist of things, sorry this is pretty late but its been a crazy few months and these things take time to put together. My tastes are pretty diverse so there’s a good selection on offer once again at least and there should be something for just about everyone as long as you’re not only into some super obscure genres. As always, definitely let me know if anything you checked out sounded cool to you and feel free to share your own favorite releases from Q2 either in the comments or on social media. Right that’s enough from me, there’s like a dozen(ish) releases here for you guys to check out so I’ll let you get on with that at your leisure. Hope something in here is of interest or new to you, and look forward to the next edition of this feature before the end of the year…I hope!

Enjoy the content? Consider supporting the site on Ko-Fi for as little as £1.