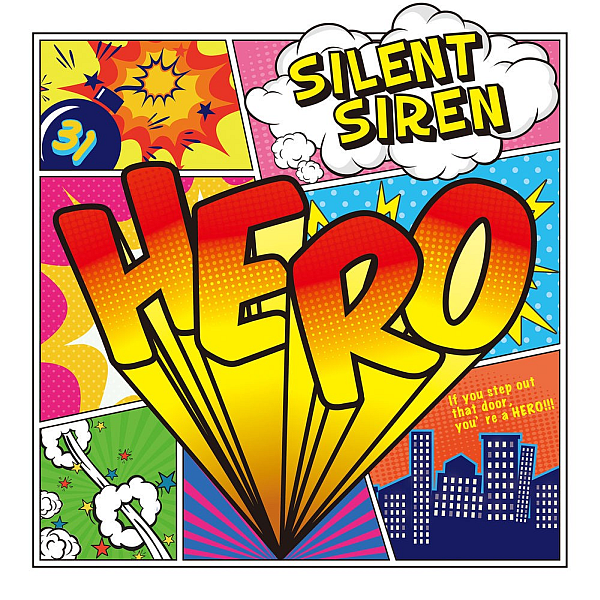 SILENT SIREN are always a band that I can turn to for some straightforward Pop Rock fun, though 2019 was a rather quiet year for the group with the release of their sixth studio album “31313” being the only real highlight. That was until the release of digital EP “HERO” which features “OVERDRIVE”, the lighthearted and very melodic ending theme for the Abema TV series “Imapp TV” and title track “HERO” which was used as the concept of the band’s annual year end show. Its theme is “Being somebody’s hero” and the song’s upbeat, fuzzy Rock style does a pretty good job of conveying the idea of being just that. Also included is an updated version of 2012’s “Evening Star” from the band’s second indies album “Love Shiru” which I thought was a nice touch and a cool way to show how the group have all grown as musicians and performers over the past 7 years.