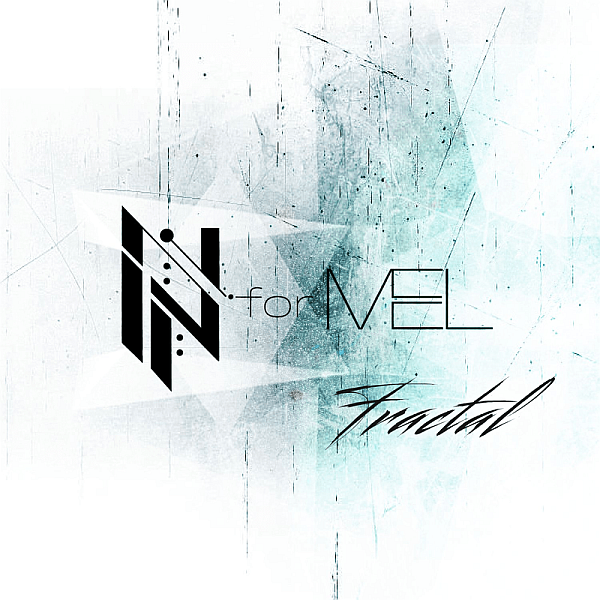 My thoughts on “Fractal”, the first single from INforMEL.

If you’ve been a fan of this Idol stuff for a while then there’s probably been a few groups names or song titles that have made you chuckle or go “Why did they call it that?” over the course of your fandom. Nothing mean spirited behind it of course, but sometimes something comes along that is particularly baffling or amusing and you find yourself trying and failing to come up with some sort of elaborate intro to a review because of it.

INforMEL are a very new group, having only just debuted on February 12th of this year, so don’t say I don’t try to keep up with new stuff coming out yeah? They’re a 4-piece with a moderately gothic sort of image who are appear to be primarily operating in Tokyo as of right now. Hardly surprising given how new the group is after all. None of the members appear to be called Mel surprisingly, so I don’t know who she is or who is in for her either. Sorry I couldn’t resist that one, I’ve been wanting to write it in an article ever since I saw the name of the group a little while back.

“Fractal” is the group’s first release, coming in the form of a digital single that you can acquire from pretty any of the major digital distributors out there. It’s going to be mine and everyone else’s first introduction to INforMEL and their music so it’s a fairly important release, but it is a new group so you have to have reasonable expectations too. I’m assuming “Fractal” is going to be some sort of Rock leaning song personally, going off of the group’s visuals at least, but maybe I’m wrong about that. The only way any of us are going to find out is if I get this review on the road already.

The single’s first and only track “Fractal” gets things going with a pretty nice, melodic Rock instrumental with a rather pleasing drumbeat and some nice guitar riffs that are doing the bulk of the heavy lifting on the melodic side of things. It’s definitely treading that line between being a Rock song and being an emotional Ballad, and doing it rather well I must say. You wouldn’t say that INforMEL are trying to reinvent the wheel with this sort of stuff but as a starting point it’s a good one. When the vocals eventually come in I was pretty impressed with the performances on show, some really powerful delivery laced with plenty of emotion to really make the vocal lines have an impact. Quite catchy too, which is something that can be a bit hit or miss for me with songs in this style. The chorus follows along in a similar sort of vibe, but cranking up the emotion and power behind the vocal delivery which made me even more impressed considering this is a brand new group and all. Not a whole lot else to say about this track honestly, it does what it does very well and is sure to be of interest to anyone who likes Idol groups with a Rock sound. 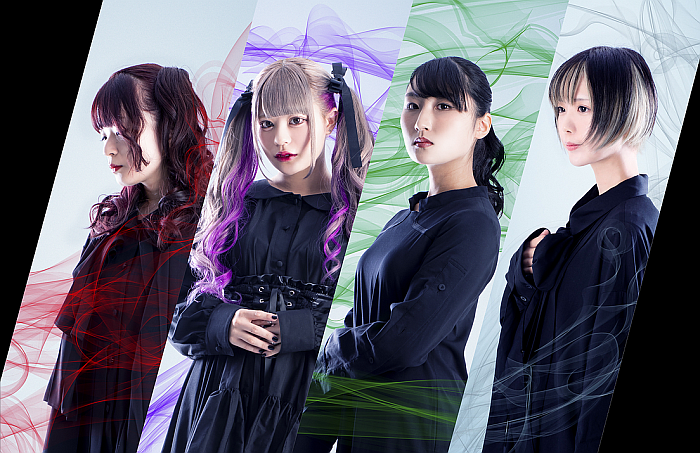 As far as first impressions go, INforMEL have made a pretty good one on me. The quality of the group’s vocals and the production of the song as a whole is very high for a new group. “Fractal” might be a bit by the numbers compared to other songs in its genre, but as a starting point on which a group can hopefully grow they seem to have set themselves up for a good chance at success here.

Definitely one to watch for the future I think and it seems like 2020 is off to a pretty good start when it comes to newer groups putting out some quality music for us to listen to. I wasn’t sure if doing a whole article on one song was a good idea (let me know what you guys think) but if more of them are as good as this one was then maybe I should start doing it more in the future.

Enjoy the content? Consider supporting the site on Patreon for as little as $1 a month.
indieINforMELsingle review
0 comment
FacebookTwitterTumblrRedditEmail