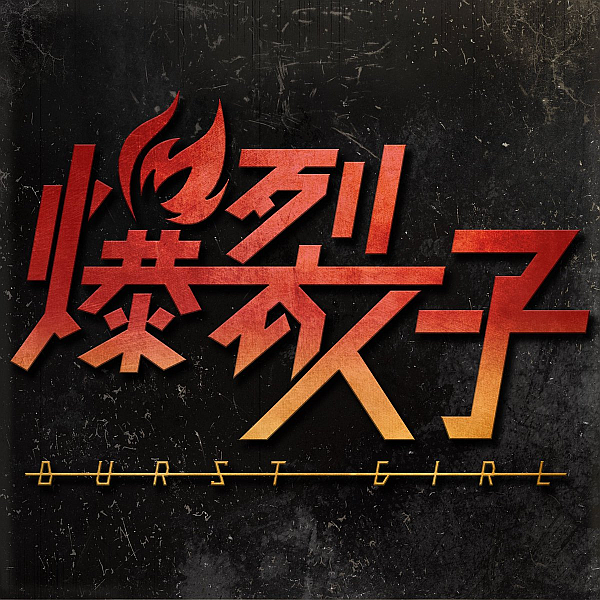 The dissolution of Guso Drop was an incredibly sad time in the fandom, but from the ashes of that group rose BURST GIRL. Consisting of much of the final Guso Drop line-up, one would expect them to continue on that legacy in some way. In fact they do that somewhat in this single’s title track “BURST GIRL” which sees them implement a similar style to their former group but with more of a Punk leaning. They’ve since moved even further into the Punk style of music, which was actually foreshadowed heavily with this single’s b-side “GREAT FXXKING MY WORLD”. Being forced to reinvent themselves out of necessity appears to have worked out, as the group are doing incredibly well for themselves this past year and you can tell that they really enjoy the music that they are writing and performing. Full Review