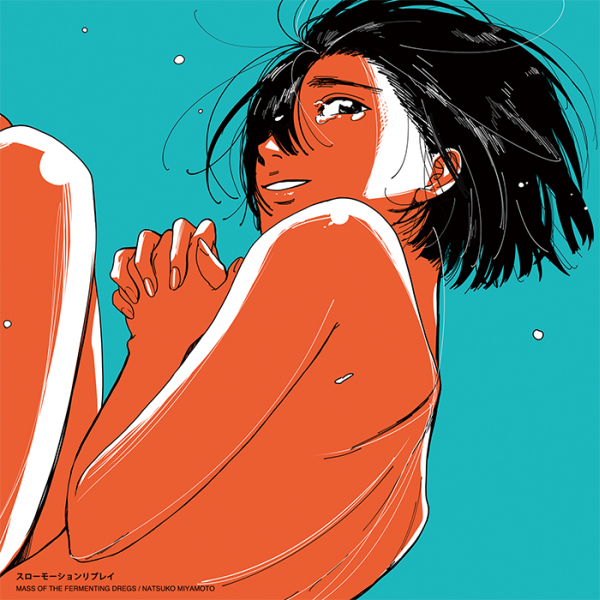 I think it would be impossible to overstate just how happy I am that MASS OF THE FERMENTING DREGS are back after a 4 year hiatus. They’re the band that got me into Shoegaze and genres of that nature way back in the day. Is that an embarrassing thing to admit? Let me know. “Slow-motion Replay” is only a 7inch single, but it’s a step in the direction of a new album so I’ll take what I can get right now. This song is more Indie Rock than Shoegaze but MASS OF THE FERMENTING DREGS had been heading more in that direction before their hiatus anyway so it’s not too surprising. Also featured on the b-side is lead singer Miyamoto Natsuko performing the song acoustically, which is very fantastic.