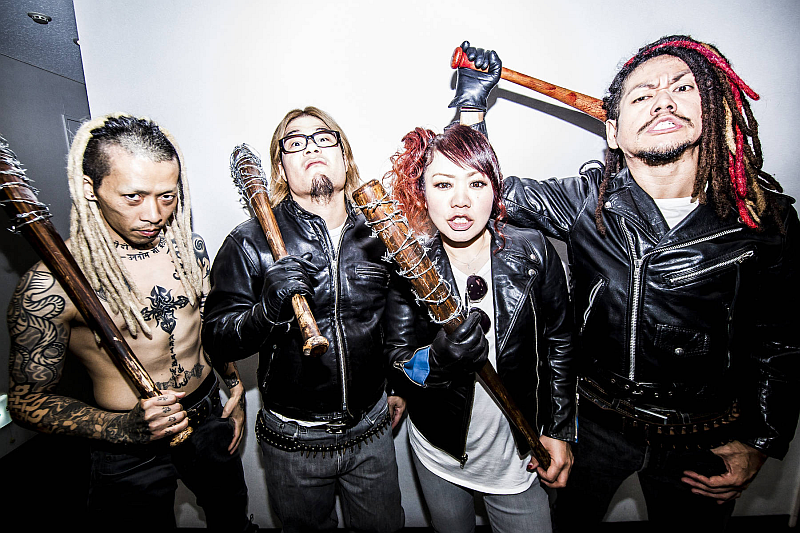 Hey, remember these things? You know, the articles where I round up my favorite non-Idol Japanese music releases from the past quarter and present them for your scrutiny. Its been a while since I’ve written one of these things, I think probably last November was when the last one went out. I usually try to get these things out in a much more timely manner but I’ve had so much other stuff to write about lately that this kinda just got put on the back burner.

If you’ve never seen one of these things before, the concept is pretty simple. I’m just going to rattle off my favorite non-Idol releases from the (kinda) last quarter, in this case October thru December of 2018. I don’t have time to do a track by track review like I do for the Idol stuff so you’re just getting a nice, succinct paragraph of my thoughts on the release. I’ll even throw in a video for one of the songs and some links to go buy it if you want to support the site a little bit.

I know this is all old news at this point but I enjoy writing these pieces and sharing some music that people might not have checked out or known about otherwise. There’s usually a pretty good selection of genres and what have you, though I must admit the pickings were a little slim for this iteration of the round-up. I’m not saying that there’s always going to be something for everyone but my tastes are fairly broad so hopefully there’s something even slightly interesting to everyone who reads these things.

If this sort of thing isn’t something you’re all that interested in then no worries. Come back next week for the usual Idol content that you get the other 48 weeks of the year. I also have to apologize once again for how late this thing is. Don’t worry though, I’m working on the next one already so hopefully I’ll be able to get that out in a much more timely manner. With all of that said, join me as I share some non-Idol music that has been getting some repeat action on my phone lately.