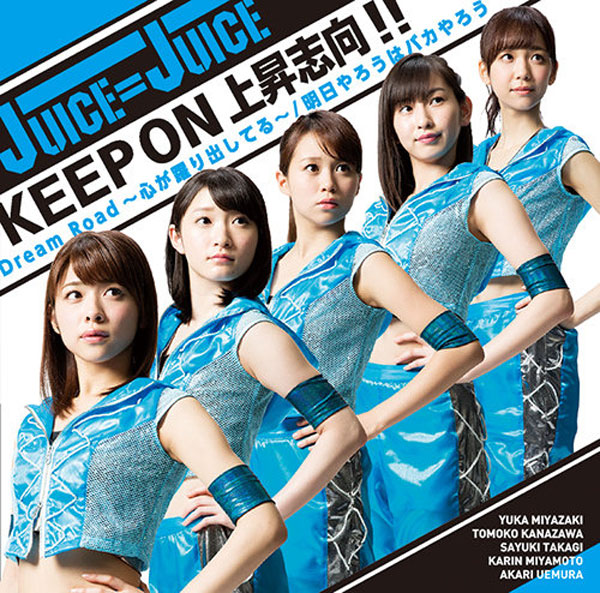 Very rarely does a single contain nothing but awesome PV’s, but Juice=Juice definitely pulled that off this year. Every single PV from this single was fantastic. It helps that the single also contained nothing but great songs, but seriously, this single lived up to the term Triple-A side in the video realm too. Check them out!

Honorable mention goes out to Morning Musume ’16’s “Sexy Cat no Enzetsu” / “Mukidashi de Mukiatte” / “Sou ja nai” release. Pretty solid stuff there, even if I do put my Makino Maria bias aside. 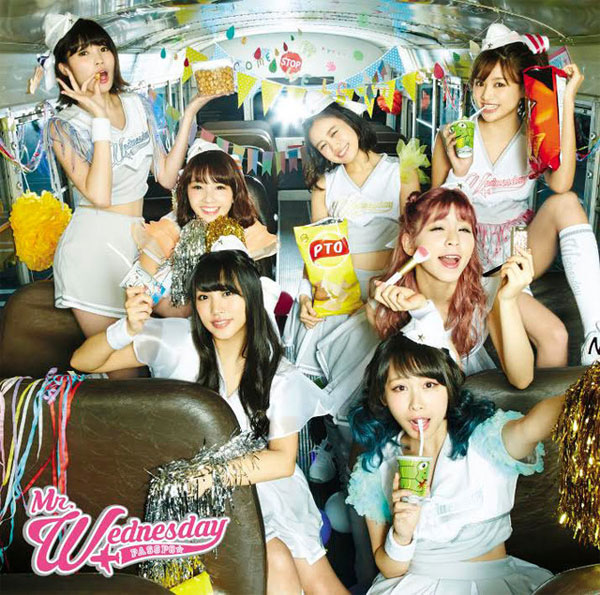 A record label change usually doesn’t mean good things for a group, but in the case of PASSPO, it damn near saved the group. For a good few years they suffered a massive release drought, only dishing out a CD once a year or yet another “Best of” album. Since switching to Nippon Crown, the group has returned to their former glory in release regularity and quality. Sure, they’ve been keeping up with tours and whatnot, but it’s great to see them back on the release circuit. Its been a thrill to see them once again releasing the same super high quality Pop-Rock tunes I fell in love with several years ago.