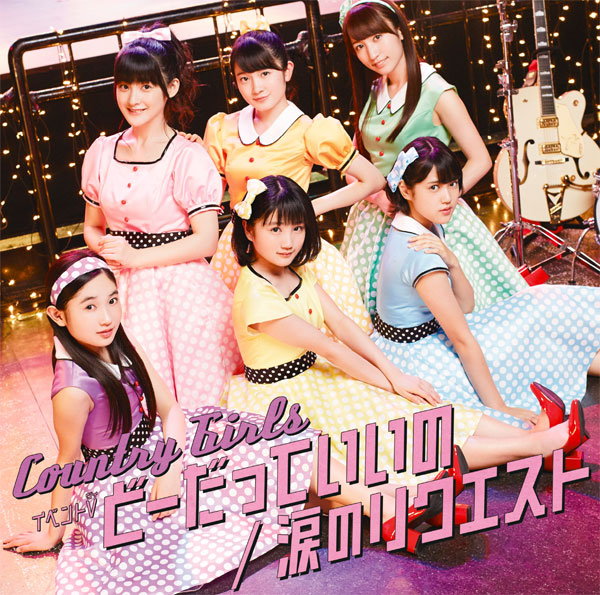 When I was starting to form my thoughts for this year end post, I did not immediately peg this as the winner. As I went through the list of releases though, I was hard pressed to find anything as energetic and fun to listen to as this release. Back in the beginning of my idol fandom, Morning Musume released a similarly themed tune called “Mr. Moonlight ~Ai no Big Band~” that I totally fell in love with. Perhaps nostalgia plays a part of it, but in any case I really do love everything about this single. There’s something so awesome about idols playing with this retro American pop sound. The super high quality PV’s in this single also add to the release’s quality. This single may not be the most intricate of the year, but the fun factor takes it over the top for me.

That’s not to say this was all 2016 had to offer, though. Let’s see how other releases fared, assigned with arbitrary numbers for easy viewing:

As you can see, the Up Front acts were huge for me this year. I think they all did a great job, especially Up Up Girls (Kari). They really brought the hype this year and their releases continuously delivered. ANGERME had one very good and one very okay release this year, but their good one was a total home-run. “Tsugitsugi Zokuzoku” is definitely one of the best songs of the year. Morning Musume had a much better run this year compared to last, and the sexy element in their most recent single worked out so well. The playful nature of “Sexy Cat no Enzetsu” definitely made for a memorable PV, and all of the songs on that single had exceptionally strong composition.

This isn’t quite an H!P circle jerk, though. PassCode released a very strong song with “MISS UNLIMITED”, and a great PV to accompany it. Q’ulle was disappointingly quiet this year after totally rocking 2015, but what they did deliver was awesome. “ALIVE” definitely lived up to its name. PASSPO’s return to greatness this year is personified in all of their releases, but “Mr. Wednesday” was definitely the top one for me. callme is a fantastic group and a fun switch from the wacky and silly idols to something a little more refined. The self-produced nature of their group also makes their music feel a little more intimate. And finally, Billie Idle’s “4 in 1” release features such a wide range of talents from each member that it simply had to be included.