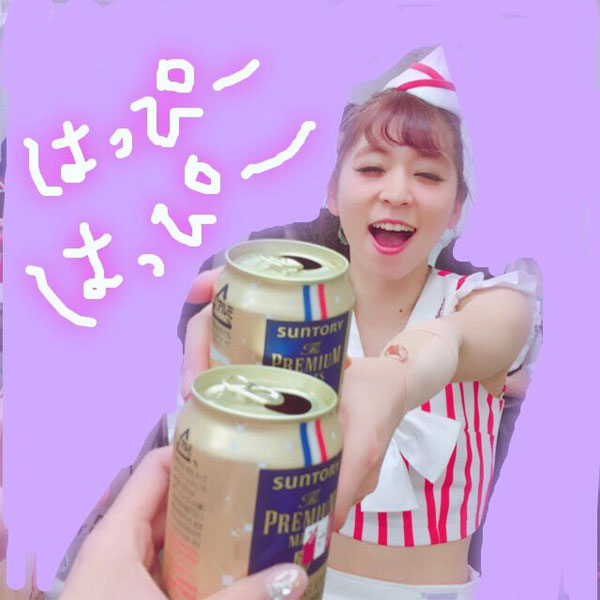 Hey guys, Mike here. Feels like it’s been ages since I’ve written, but in reality it has only been a week or so. As you may or may not know depending on if you read the site’s Twitter or not, my “PV Roundup” series is mothballed for the time being. I have some ideas for its potential return, and as soon as I can get in the zone to give it a test run I will. If nothing else, I’ll still contribute the occasional article to the site, so keep an eye out for me. I’m still alive and into the idol thing. I’m still on Twitter as always if you need your daily dose of my opinion.

Anyway, last year I did an idol/J-Pop/K-Pop year in review post on my Tumblr and it was pretty enjoyable to look back and give some awards to deserving groups. I thought I would try bringing that here since retrospective is so popular this time of year. My post will definitely not be as impressive as Garry’s, but hopefully you will still get something out of it and find something to check out that you may have missed. I’ll present my top singles, albums, and obviously PV’s. I also have a few custom awards for artists that rocked it, and even one or two that dropped it. Let’s go!