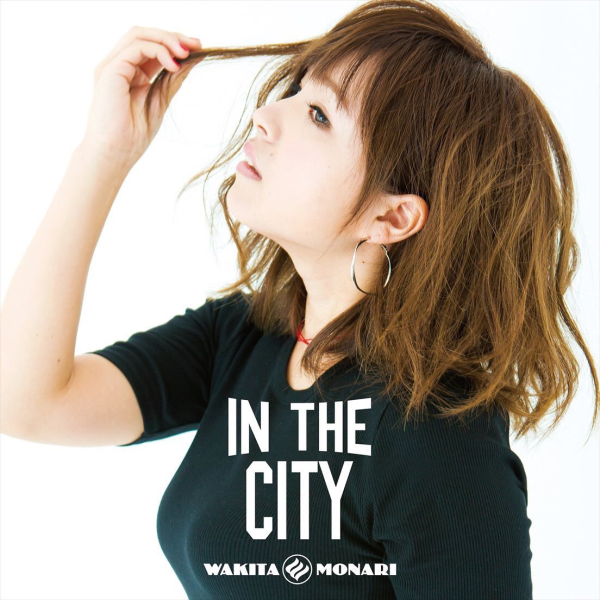 My thoughts on the debut single from former Especia member Wakita Monari.

My thoughts on the current state of the group that is currently calling itself “Especia” are fairly well known at this point I would imagine. If you’ve somehow missed all of that though, I would encourage you to go back and read my reviews of their recent “Mirage” EP and “Danger” single. It’s definitely a weird one, and I’m sure I’ll keep talking about it for as long as I remain interested enough to review new Especia releases on this site. Who knows what the future holds on that front, but that’s not really the point (not entirely anyway) of this review so let’s move on.

Wakita Monari used to be a member Especia, then for reasons that remain unknown to pretty much anyone who isn’t lying to you, she quit along with several of the other members. Well, it seems that Monari has been keeping busy in the time between her departure and now (non-compete clause perhaps?) because she recently made her return as a solo artist. I’m always interested to see where artists go next after they leave a project, so this naturally caught my attention as something that would be worth checking out. I don’t know if Monari is calling herself an idol or whatever, but this is my site and I’ll write about whatever the hell I want. Okay? Good!

So this single got announced and I didn’t really have any preconceived notions as to how it would turn out. It’s a totally new project for Monari, so pretty much anything would be fair game right? Maybe she’s always wanted to sing Himalayan Folk songs or something like, how am I to know. At least she’s putting her own name on it and not trying to co-opt the name of her old group onto a project that has very few if any similarities to the original. Man, I really have to let this whole Especia thing go at some point huh? Maybe that can be a New Year’s resolution. Anyway, let’s take a look and see what Monari is bringing to the table.

Let’s talk about the a-side first I suppose (one of these days I’ll throw that curveball). “In The City” is a fairly innocuous title for a song, with it being written in English being possibly the most remarkable thing about it. Hey, maybe this song will be sung entirely in English too…or not. The song opens with a very smooth, late 80s to early 90s Pop instrumental. I’m already liking where things are going at this point, must be the “old school” Especia fan in me or something. On the surface, there might not seem like there’s too much going on with the instrumental, but after a few listens you really start to notice all of the small elements that come together to produce the finished product.

Then Wakita delivers the first few notes of the vocals and the song just becomes awesome. If the instrumental is smooth, then Monari’s voice is just as smooth, if not smoother. I know I’m usually a “the more tempo, the better” kind of guy but I just love stuff like this for some reason. The warmth and emotion in the vocals is what I’d put it down to I guess. Oh yeah, there’s even some English vocals in here but they’re used sparingly and pretty much only to say the song title, which makes sense. This might get me some heat, but I think I’ve figured out the main reason why I liked Especia so much after hearing this song. 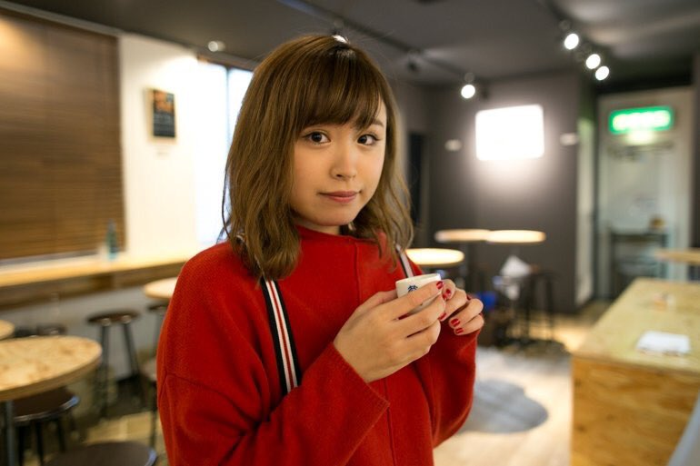 Well, that was easily one of the best songs I’ve heard in the past year. I feel really bad for any b-side that has to follow that up as part of a review. “Ano ne…” is going to try its best though I’m sure. It’s another fairly straightforward song title, that I’m sure I don’t really have to explain the meaning of because it’s pretty basic Japanese vocabulary. I guess this might be the new hot trend or something like that. Thankfully, just like “In The City” the content of the actual song is much more interesting than its title. Following “In The City” was always going to be tough though.

“Ano ne…” I guess you could say is more of a ballad type deal, if we want to paint with broad strokes anyway. It’s definitely a much slower tempo and has less bells and whistles attached too. That being said, the instrumental is once again very smooth and with lots of interesting little things going on to keep the ears interested. Monari also once again delivers an excellent vocal performance, which shows off even more of her impressive range. I’m pretty sure I could listen to her sing all day long and not get bored of it. That’s how great her voice is. 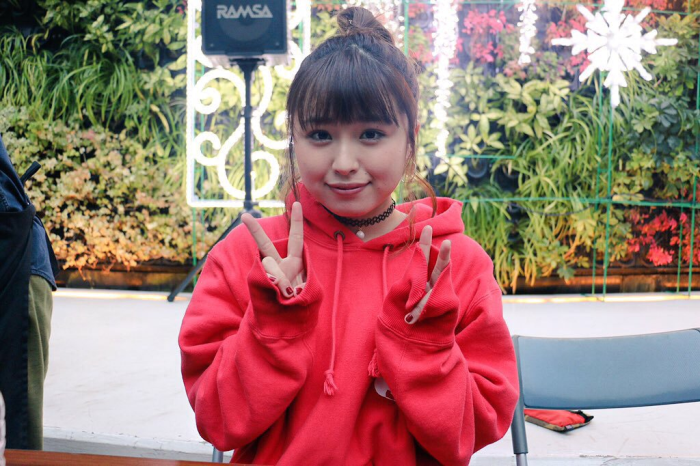 Like I said at the start of this review, I’m not sure if anyone is classing this as “Idol” music or whatever but who cares. This single just showed up and blew most of this past year’s competition clean out of the water. If anyone misses the old Especia sound then I would highly suggest that you at least watch the music video embedded above. Sure it’s not totally the same, but it’s closer than whatever Especia are currently releasing is. You can quote me on that.

So yeah, more of this please. I’m already impatiently waiting for Monari’s next release, which will hopefully show up sooner rather than later. I’m pretty picky when it comes to music (I’m sure you’ve all noticed by now), so it’s great when a single/album/whatever comes along and I can instantly go “Yep, I love that”. If the quality of the music stays at the kind of standard that we’ve started with here, then I think Monari is going to be pretty successful with her solo career.