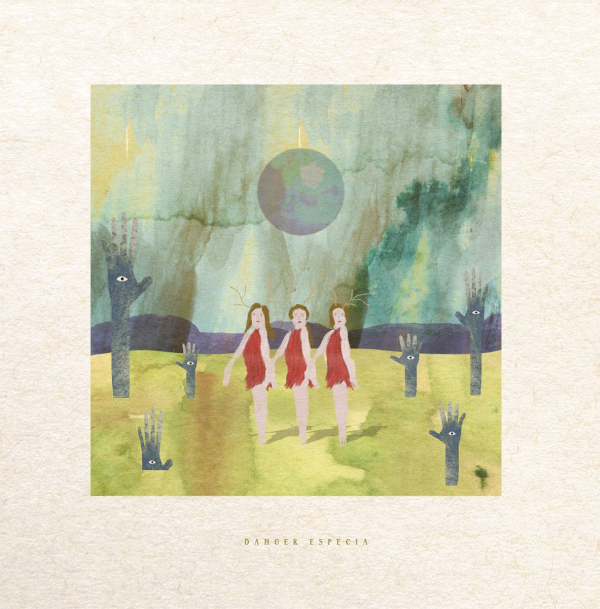 My thoughts on the latest single from the new-look Especia.

In case you didn’t notice, Especia made their return to the music world a couple of months ago. Well, some of the group did anyway I guess. The current, rather sparse by comparison line-up consists of the returning Tominaga Haruka and Mori Erika, along with new member Nascimento Mia. I can’t claim to know the ins and outs of what went on with Especia this past year but I guess a picture and actions cover any words that might have needed to have been said. All I know is that something pretty major must have gone down to spark a hiatus just after they released an album and the subsequent facelift the group received.

This is the new look Especia’s second release since coming back from hiatus. I previously reviewed their first…EP I guess it was? You can get the full picture by clicking here if you want to. If you’re short on time, buckle up. Man, I really didn’t enjoy that whole “Mirage” deal at all. I feel like it was a bit too much of an ask to be like “Hey Especia are back! Except the music is really different and most of the group isn’t here anymore”. I get that you have a brand and all that jazz, but I just didn’t think it was Especia at all so it was a really weird review on the whole I think.

Well, Especia are back for another stab at making a good (second) first impression on me. “Danger” on the surface looks like a pretty stripped down single, with not even the option of having instrumental tracks as far as I can see. I don’t particularly care for instrumental tracks but I did find it a bit noteworthy that none were included here. I’m sure it’s just some aesthetic thing or something, just like that whole fiasco with the headscarves when they were promoting their comeback. How that didn’t get more bad press I’ll never know. Anyway, let’s get into the review.

So we start things off with the rather plainly titled “Danger”. It’s not the most interesting title in the world I suppose, but it fits in with Especia’s new thing where their song titles are only a word or two long at most. The song starts out with a pretty smooth bass guitar driven instrumental which is rather reminiscent of the Especia of old. I was getting into it, this kind of instrumental always does pretty well with me so I was hoping the rest of the song would keep it going. Unfortunately it didn’t quite pan out that way, with the pretty great bass line ending up being rather obscured in the verses by a bunch of horns and I think even some synthesizers.

Still, the instrumental was pretty decent so I don’t want to excessively talk it down or anything. My biggest problem with this song and the songs from the “Mirage” EP is the vocals. They’re still singing in English here and it’s not even really bad English, it just feels like everything is so limited in range and emotion. I’m assuming that’s down to English being the second language of at least two thirds of the group (I’m unsure of Mia’s background) which is fine, if that’s the case then they’re doing fine. I just don’t understand why you would want to limit yourself in that regard. I also can’t stop thinking about and comparing the music to the Persona games while listening to it. 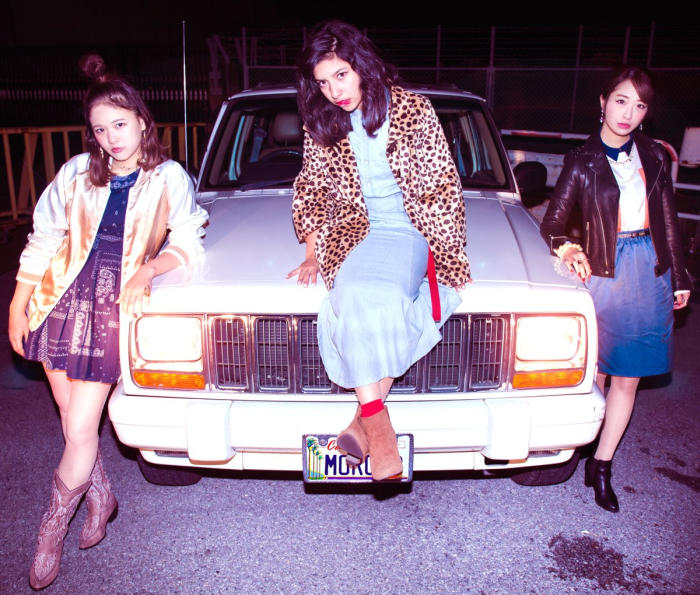 For the b-side we have a much more interesting title in “Rainy・Blues”, which is also written in Japanese on the tracklist so that part is different to everything else we’ve had so far at least. I’m also happy to report that the actual song itself features a lot of Japanese in the vocals too. I’m sure this isn’t as big of a deal as I’m likely making it out to be, but I sort of figured Especia were all in on the English vocal thing so it’s nice to hear that they’re still willing to put out songs in Japanese, albeit as a b-side and not as the title track of this release.

Unfortunately I’m not super blown away by the song itself. It sort of floats along without a care in the world and it doesn’t really try too hard to engage your ears. You need songs like that sometimes, and the instrumental is pretty decent although I could do without the more prominent bleeps and bloops from the synthesizer. Maybe it’s just me, but I also think the vocal performance on this song is a lot better than most of the post-hiatus stuff Especia have been doing. My theory here obviously being that it’s easier to sing in your native language, etc but I’d like to hear your guys’ thoughts on that too. 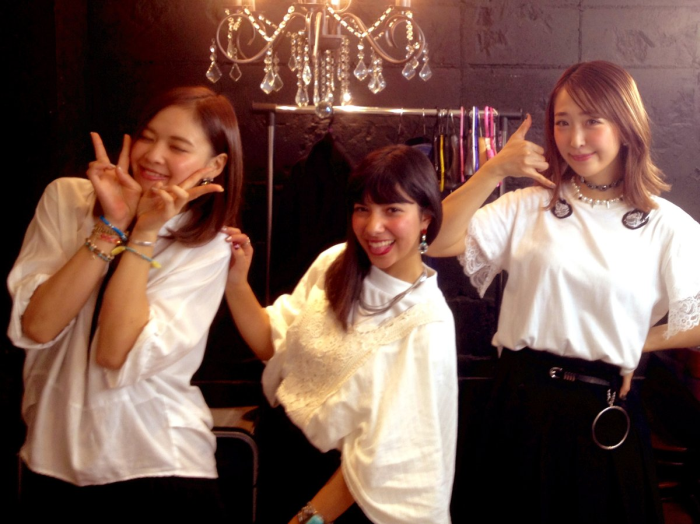 How to sum up my thoughts on this single…Well, I think it’s a bit better than the “Mirage” EP that came before it. At least there’s some real song variety here, which wasn’t something I was really getting from Especia’s previous release. I’m still not a fan of the English vocals, and I still can’t figure out who that’s being marketed towards. I really do think it limits the group musically but maybe they’ll get there in time. It’s also still kind of weird to call this whole deal “Especia” and I’m not sure if I’ll ever really get over that.

So yeah a slight improvement here, in my opinion anyway. I’m sure there’s people out there that will disagree for a whole variety of reasons. I’m still interested to see how things develop from here, so I’ll likely be checking back in with Especia whenever their next release comes out. And hey, even if Especia aren’t doing it for me as much as they used to, Wakita Monari recently appeared back on the scene as a solo artist and her debut single was pretty awesome and very much sounding like the Especia of old.