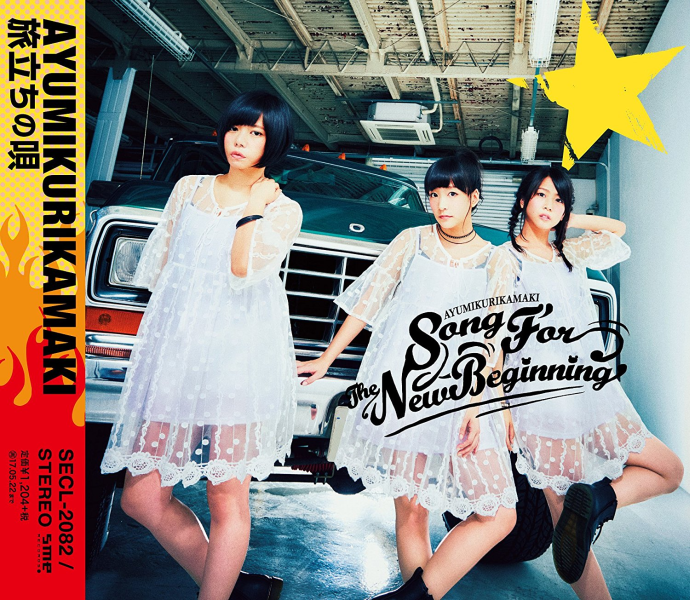 My thoughts on the latest single from the now much less fluffy Ayumikurikamaki.

It sure has been a while since Ayumikurikamaki graced the pages of this website, hasn’t it? The last time I wrote about them was all the way back in May just after their debut album “Ayumikurikamaki ga Yattekuru! Kuma! Kuma! Kuma!” was released. You can check out my review of that particular release by clicking here. The short version is that I already loved the previously released material that was featured, but I felt that the new songs were kinda lacking by comparison. It’s always kind of awkward to review idol albums where most of the content is “old”, so it does sort of skew your opinion a little.

In case you haven’t noticed, a pretty large part of Ayumikurikamaki’s gimmick is currently missing. Gone are the cute and cuddly bear costumes and instead we have cute and…let’s not finish that thought. Anyway, Ayumikurikamaki are currently running around sans-bear outfits because I guess their management wanted to experiment with a different way to present the group. I believe they’re supposed to get the costumes back if they can land a Budokan concert by the end of 2017 though so there’s hope for those of us who prefer the bear variant. Time will tell how that plays out.

So “Tabidachi no Uta” is Ayumikurikamaki’s second release of 2016 and yeah, it did come out a little over a month ago by the time that you’re reading this. I’ve been busy, what can I say. Well, this is a pretty big single for the bear trio as it’s being featured as the ending theme for the Naruto anime. That’s kind of a big deal in case you’ve been living under a rock and have no idea what Naruto or anime is. One might even come to the conclusion that the removal of the bear costumes was in relation to this particular opportunity, but that would only be speculation of course. Let’s get on with the review.

Okay, before I even get into “Tabidachi no Uta” as a song, can we just take a moment to acknowledge that Ayumikurikamaki have totally stolen my review stars for their music video? I jest of course, but it was kind of amusing to see that whole 4 star deal on their DJ booth. If they were going for some kind of subliminal suggestion deal then it wasn’t very subtle was it? So anyway, this song is being used for an anime so you kind of have to adjust your expectations a bit because apart from some less than common exceptions, anime tie-ins are usually fairly average.

Unfortunately, “Tabidachi no Uta” falls pretty squarely into the average category. Part of that might be due to it being an ending theme and not an opening theme, but there isn’t the usual Ayumikurikamaki energy or pep behind this song. I’m not trying to say that it’s boring, it’s just a lot more subdued than usual. The vocal performances are very good, and the song really relies on that to carry the day I think. The instrumental is incredibly inoffensive, which I guess isn’t that unexpected. This is far from Ayumikurikamaki’s best, but they are most likely getting a ton of publicity from it anyway so it did the job. 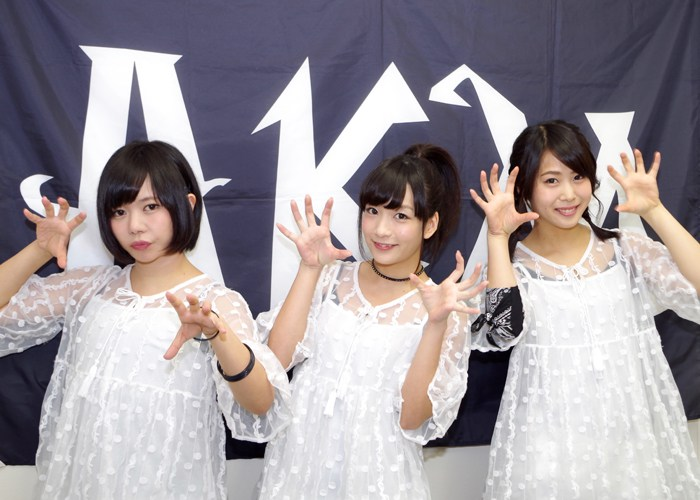 Okay, so if we’re being totally honest the a-side isn’t the most exciting thing ever. There are two b-sides though, so maybe it’ll be a case of business in the front, party in the back, right? (come on, that one was pretty good by my standards) Up first we have…”Dancin’ GOOD!!!” I guess is what it would translate to? I’ve seen some other sites list it as such so let’s go with that. Hey, dancing, that already sounds like it could be a bit more interesting than “Tabidachi no Uta”. Here’s hoping for a song with a good tempo and some decent energy to it.

So “Dancin’ GOOD!!!” is actually this interesting mix of a Rock song and an EDM type deal. It actually works out pretty well and is very easy to listen to. Once again the vocal efforts are top notch, and definitely give the song a lot of its personality. I do sort of feel like all of the synth stuff could have maybe hit a bit harder at certain points though. If you listen to the song you should be able to pick them out yourself, it’s pretty obvious I think. Yeah, this is a pretty good effort but I do feel like it had an extra gear or two that it didn’t shift into for whatever reason. Solid Ayumikurikamaki song though. 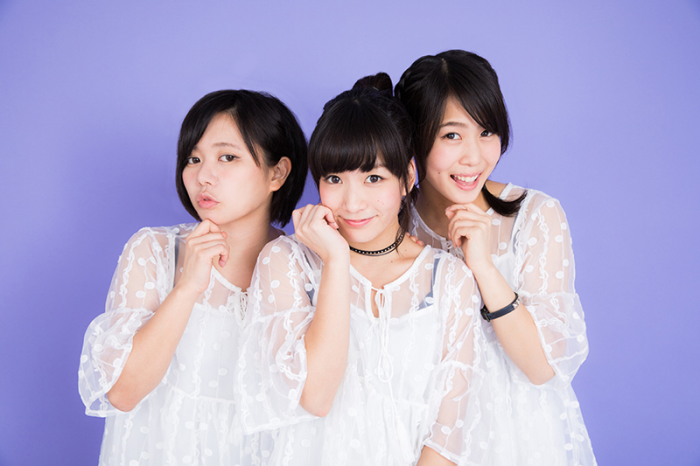 So we’re kind of 1.5 for 2 on this single so far I guess. Does that sound too harsh? Maybe it does, but I’ve definitely reviewed worse in my time so for me, that’s a compliment. The single’s second b-side is “SUGOROKU”, which Google reliably informs me is the Japanese name for backgammon or other such boardgames (I’ve lost everyone under the age of 25 at this point, I’m sure of it). Don’t ask me if the song is all about playing boardgames though, although with a title like that it really should be, shouldn’t it? Hopefully Ayumikurikamaki can finish this single out strong.

Well, I guess we’re finishing things with a ballad folks. Not really my vibe but I can appreciate that the song is really well done. I know I’ve said it multiple times already, but Ayumikurikamaki’s vocal work is just so good, you’re really missing out if you haven’t checked them out before. To its credit, the instrumental isn’t some super dull affair like it could have been. The guitar work was actually really interesting so thumbs up there. I mean, obviously I have no idea what I’m talking about but if you wanted an anime ending song then this would would have been pretty good too. Just saying. 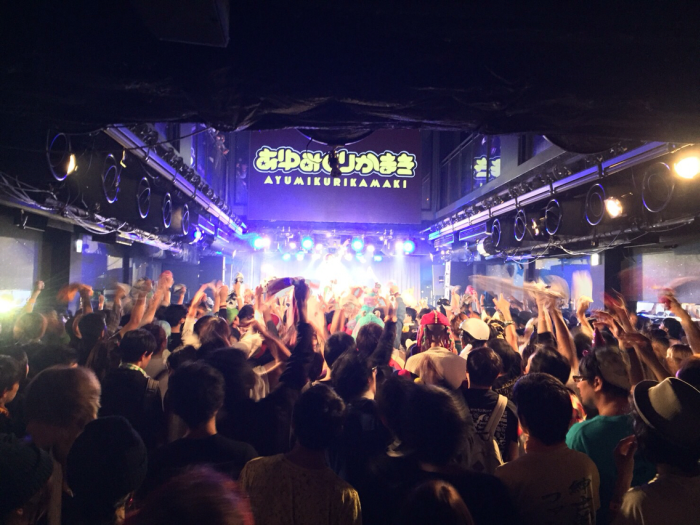 So yeah, bit of a mixed bag this single. I definitely think “Tabidachi no Uta” was the weakest song out of the 3, although I can definitely see arguments for “SUGOROKU” depending on your stance on ballads and songs of that nature. Still, these songs I think were better than a lot of the new ones from Ayumikurikamaki’s recent album so that’s something I guess. I would much prefer the high energy, let’s dance and jump around songs that we’ve seen in the past, but you can’t always get what you want.

I think this single will serve the purpose of getting more eyes on Ayumikurikamaki quite well. The end goal is a Budokan concert so you kind of have to do some stuff like this to put asses in seats. It’s going to be an interesting 2017 for Ayumikurikamaki I think. I guess expect some more tie-ins perhaps, maybe a national tour of Japan or something like that and hopefully a Budokan concert so we can get those loveable bear costumes back.