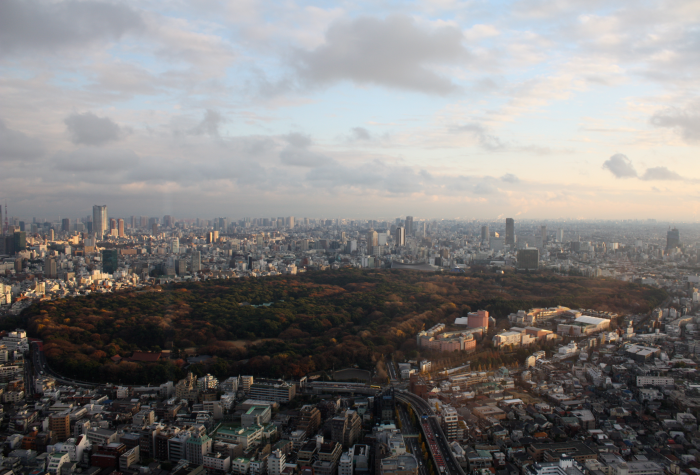 A totally self-indulgent update on my preparations for my Tokyo trip next month.

If you normally come here for the reviews and hot-takes on various idol related things then this article might not be for you. This article is more of a traditional blog post than anything, and very little of it is likely to have much relevance to anyone other than the person writing it. If you’re cool with reading my ramblings about my upcoming trip to Tokyo then awesome. If that’s not your thing then no hard feelings, and I hope you’ll be back when I post my next review sometime next week.

With all that nonsense out of the way, as anyone who took the time to read my previous blog post about this knows, I’m Tokyo bound in the not too distant future. It’s under a month away at this point actually, which is pretty incredible to think about because right now it still doesn’t actually feel like I’m going anywhere. I’m sure that will change at some point in the coming weeks, but the fact that I’m so relaxed about all of this surprises me, because I’m usually the type of person to stress out about stuff like this. Maybe I’m just starting to mellow out at the ripe old age of 25.

Its been a while since I wrote that last blog, so of course things have developed a bit in that time. Also, before I forget I’d like to thank everyone who has helped me out while I’ve been planning this trip. There’s a number of you, so I don’t want to list names and maybe forget someone or whatever (award acceptance speech much?) but you all know who you are. Anyway, once again a huge thanks to all of you for all of the information, tips and all the other stuff you’ve told me to help smooth out this whole deal. Planning a trip to somewhere you’ve never been isn’t an easy thing, so it’s good to hear from people who have done it before.

Speaking of developments, I guess the biggest one is that I’ve had a bit of a change of accommodation. Last time I wrote one of these, I was staying in Shinjuku through an AirBnB listing. Well, some…complications came up that were no fault of either myself or my host (who was very quick to set me up with another of their properties) and now I guess I’m staying in Shibuya. It’s pretty close to Yoyogi Park actually, which is pretty cool. I’m sure I’ll be able to take some cool photos there to share on Twitter or wherever all the cool kids share their holiday snaps. This place also has a real bed too, which is a plus.

In other news, I’ve kinda filled out my schedule a little. I’ve included a list of all of the shows I’m currently going to below, so if anyone happens to be going to any of these, maybe I’ll see you there.

Not a bad little list of activities, right? Honestly, I’m a little disappointed that I don’t have more stuff already planned out but these are pretty much the only things advertised to be happening currently that I’m interested in. I’m sure more stuff will be announced in the coming weeks, but it looks like I’m going to have a bunch of evenings to fill, so if anyone happens to have any suggestions on that front feel free to leave me a comment. I’m in Tokyo from the 10th of November and fly home on the 25th.

That said, there are a couple of other things I’m kinda debating over right now. Mass of the Fermenting Dregs, a band that I really like are doing a show on the 10th. That’s the day I land though, so I don’t know what sort of state I’ll be in after an 11 hour flight. I’m open to the idea, especially because the venue is really close to where I’m staying but yeah. If I’m not completely wiped out from traveling, I’ll probably see if there’s any tickets still available. 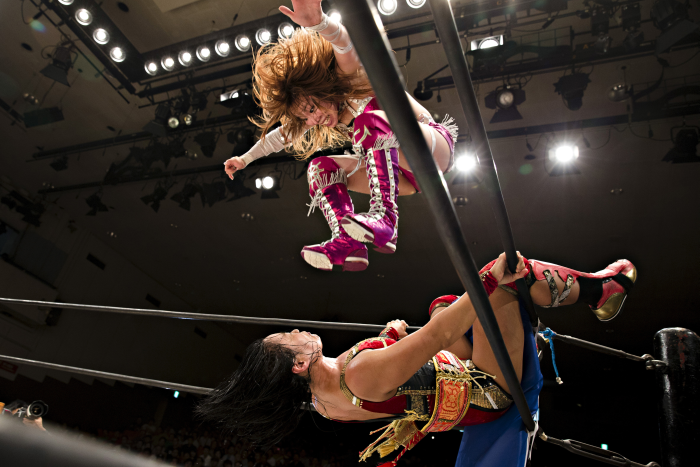 I’m also looking at maybe going to some more wrestling shows. New Japan unfortunately aren’t really doing anything while I’m there so that sucks. I think I’m there like 5 days after their last big show of the year so my timing on that front is pretty terrible. There is some DDT and NOAH shows, as well as a few Joshi shows going on but I’m not super familiar with a lot of the wrestlers in those companies so I don’t know right now. There’s also no matches announced for any of these shows currently, and from what I’ve seen they can be pretty hit or miss. At $40-60 a ticket, that’s a fairly high price for what is essentially a lottery.

On the whole, I’m feeling pretty good about the trip. I mean, it’d be pretty bad if I didn’t right? I guess this whole Brexit thing is slightly putting a damper on things, given that the exchange rate is just dropping like a stone currently. It’s not like I can’t afford it, but you do sorta take a step back from time to time and…consider options. Maybe I’d be going a bit more crazy with the spending than I will if this trip was happening 12 months ago. That’s the harsh reality of being an adult who has to manage finances and can’t just make unlimited withdrawals from The Bank of Mom and Dad I guess.

So yeah, that’s pretty much where I’m at about a month out from my grand voyage to Tokyo. Like I said, my schedule is still pretty open which while I’m not super happy about, it has its advantages. It’s good to have a bit of flexibility because you never know what cool thing could come up and it’d suck if I was fully booked the whole trip and had no room to call an audible. There’s already plenty of things clashing on the days I am booked up for as it is. That Morning Musume day feels like every group I like is performing at the exact same time, it’s pretty crazy really if you look into it a bit.

This is probably the last one of these things I’ll write until I’m actually in Tokyo, and even then I’m not making any sort of commitment on that front. If you guys know of any cool stuff going on (shows, exhibitions, etc) then let me know with a comment or on Twitter. Apart from that, thanks for taking the time to read if you did and please keep checking the site for more of the actually interesting content that we produce.