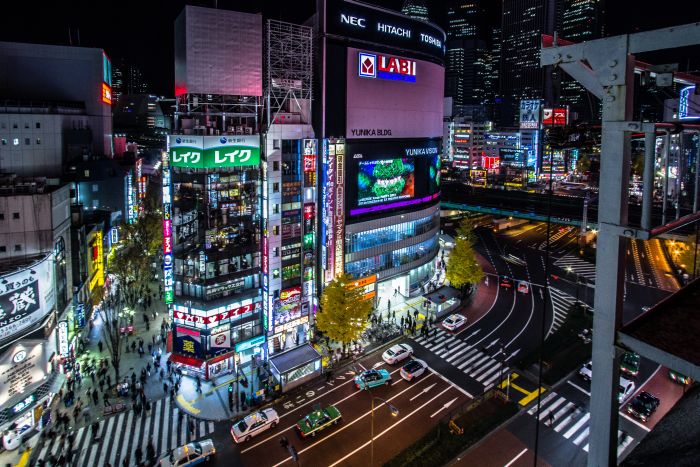 Scottish guy goes traveling by himself to the other side of the world. What could possibly go wrong?

As many of you have probably figured out by now (because I’m about as subtle as a brick through your front window), I’m finally making the pilgrimage to the holy land…or whatever all you weebs call Tokyo these days. I’ll be there from November 10th and I’m flying back home on the 25th, so pretty much two weeks. I’m staying somewhere in Shinjuku, and that’s as specific as I’m going to get on that front because I don’t want any of you crazy fuckers hunting me down so you can wear my skin as a suit.

So I’m just writing this piece to brag or whatever right? Well, no actually. I figured you guys might be getting a bit sick of constant reviews and would appreciate something different for a change. This will hopefully also serve as an advanced warning that the site might not be as active as it usually is this November. More importantly than that though, I honestly have very little clue of what the fuck I’m doing so maybe some of you Japan experts who are reading this can provide me with some tips or something.

I’m a pretty simple guy when it comes down to it. My main interests are music and professional wrestling, two things that Japan seems to have quite a bit of. The wrestling side of things I think I have pretty well covered thanks to some other online acquaintances I have (yeah, I actually do have other friends) so I’m not too worried about that. It’s the music side of things, as well as some other stuff that I’m going in rather blind on. 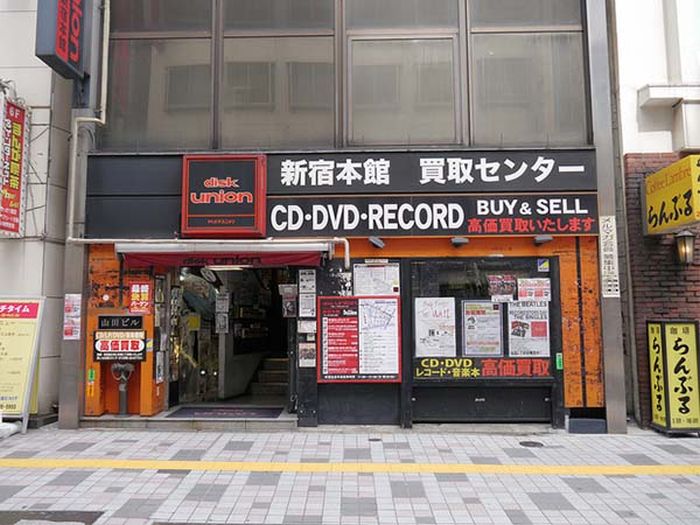 I basically have a list of musical acts I wouldn’t mind seeing, that’s the easy part I guess. I don’t really know how to go about getting tickets for stuff, especially if I’m not in the country before a show sells out or whatever. I understand that there’s ticket machines at most major convenience stores and resellers are also a thing, but if there’s any other stuff I should know about the process then I would really appreciate the heads up. What’s that whole business with drink coupons too?

Apart from music and pro wrestling, I don’t really have anything else planned out right now. I suppose that might be for the best, but I kinda feel like I should probably have some other stuff to do. The typical tourist spots don’t really interest me too much and I already know most of them, so I guess maybe what I’m asking is if there’s any cool places to go that people might not be as familiar with. I sound like a total hipster right now, but if I’m going to a foreign country I’d rather see something that you can’t easily look up on Google Images.

I’d imagine I’ll also be doing a bit of shopping while I’m over there. Akihabara is a given of course, and I’m definitely going to be hitting up places like Tower Records and Disk Union because I’m hopelessly addicted to music over pretty much anything else in my life. Suggestions of cool record stores or places to check out in Akihabara would be appreciated greatly. Honestly, if there’s any cool stores in the greater Tokyo area and I can get to them by train, hook me up with the details. 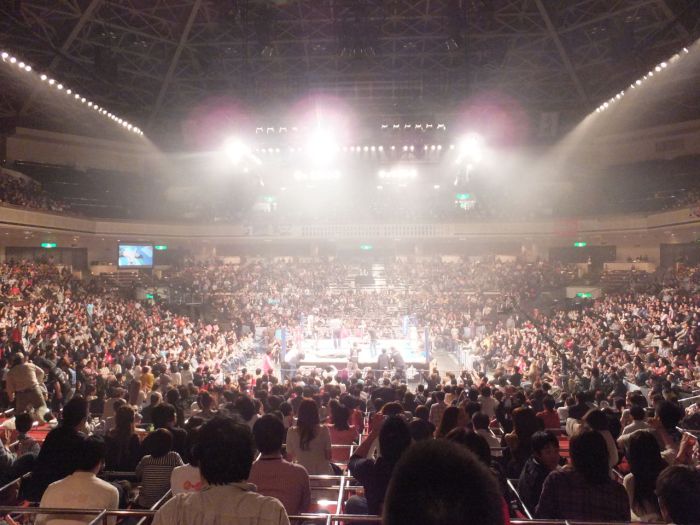 Naturally I have every intention of writing some content for the site while I’m in Tokyo. It’s what all the rich kids do when they go a dozen times a year, so when in Rome…err, Tokyo right? Chances are I’m going to have some time where I’ll be short of stuff to do so if anyone wants me to check something out and maybe write about it then I’m more than up for that. As long as you’re not trying to get me to go to a soapland or something. Keep your suggestions classy.

Like I said in the beginning of this blog thingy, I really don’t have any idea what I’m doing. The plan currently is to just get on a plane and see what happens. I’m sure there are people reading this who think that’s insane, but if I draw up a super detailed itinerary then I’ll just stress out about having to do certain things at certain times. At the ripe old age of (almost) 25, I’ve discovered that it’s much easier to just go with the flow.

I’ll probably write a follow-up to this if anyone actually responds with helpful suggestions or advice. Honestly, if you have any advice about any aspect of visiting Tokyo (rail passes, etiquette, food, etc) I’d be extremely grateful if you’d share it with me in the comments of this post. Help me not end up dead in a back alley somewhere yeah?