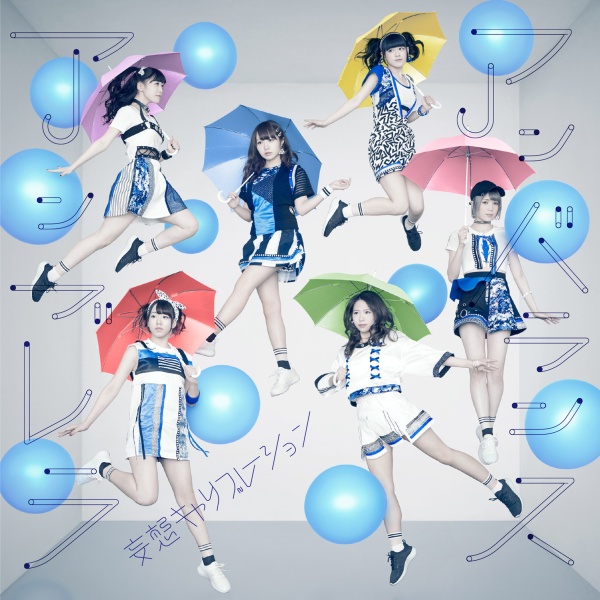 My thoughts on the latest single from Moso Calibration.

Okay listen up, the plan this week is for me to write a much shorter review than the ones I’ve done these past few weeks. Album reviews are fun and all, but damn do they take a lot of effort to write. They also take a lot of effort for you guys to read, or scroll to the end to see what stupid rating I gave them. I’m also pretty much writing the last 3 reviews including this one back-to-back-to-back because I get way too bored lately and I guess this is what I do when I’m bored now. Okay? Cool!

This week, I’m going to be writing about the new Moso Calibration single “Unbalance Umbrella” that came out recently. It’s their second since signing their major label record deal, but they were a pretty…prolific I guess you’d say indie act before then. I reviewed their major debut “Chichinpuipui” when it came out and you can read that review here. The short version is that I thought it was an alright release, but was disappointed that they had gone with an EDM style over their more typical Denpa leanings.

Well, now we’re back for Round 2 I guess and I’m not going to lie, ever since this single was announced I’ve been struggling to be all that excited about it. I’ll get into the reasons for that as we go through this review, and hey maybe I’ll be pleasantly surprised. I’m not counting on it though, and my expectations have been adjusted accordingly after that last single. I’ve wasted enough time on this introduction already, let’s get into the thing you’re actually here to read.

Okay, so first up we of course have “Unbalance Umbrella”. Any hope I had for a return to the slightly more Denpa side of things appears to have been squashed. This is very much more EDM than it is Denpa, which is a shame but I guess it makes sense right? If we’re going to be realistic, EDM tinged Pop music is popular right now so if you’re a record label wanting to make money from a “new” group, it’s not the worst thing to be selling. I probably wouldn’t have done things the same way, but that’s why I’m writing about this single on a website that makes zero money and not working for a major record company.

The song itself is pretty good, as good as an EDM song being released in 2016 can be at this point. The instrumentals are very pleasant to the ears and they provide a good beat. On the vocal side of things, again things are pleasant and easy to listen to. There’s an alright enough hook going on to catch you attention so in that regard it’s great. I just question how much a song like this really stands out in an environment where these things have not only been done before, but done many many many times before and in a lot of cases, as well or better than this song.

You can read Mike’s thoughts on the PV for this song by checking out his PV Roundup series.

For the b-side we have a cover. It’s a cover of a fairly well known song too, “irony” by ClariS which served as the opening theme for the Ore no Imouto ga Konna ni Kawaii Wake ga Nai anime…which came out 6 years ago (holy hell am I old). This is an interesting choice for a b-side, especially the b-side for what is essentially the second single that your new group is putting out. I don’t know if this is a Moso Calibration live hit or something, but as a record label wouldn’t you want you new group releasing brand new songs, at least initially? From where I’m sitting, this move doesn’t fill me with confidence.

I’m not really sure how to go about reviewing this song. Well for one, what they appear to have done is slow the original down slightly, that’s what it sounds like to me anyway. The vocal performance is perfectly acceptable and doesn’t really deviate any from the original otherwise. The instrumental has been given an EDM remix of sorts, with a bunch of fairly typical synth patterns worked in as well as they can be. I don’t know, I don’t want to trivialize the work of DJs/Producers/etc but this just feels really lazy to my ears. You can do some pretty cool stuff with a DAW and some VSTs but I guess they chose not to here. 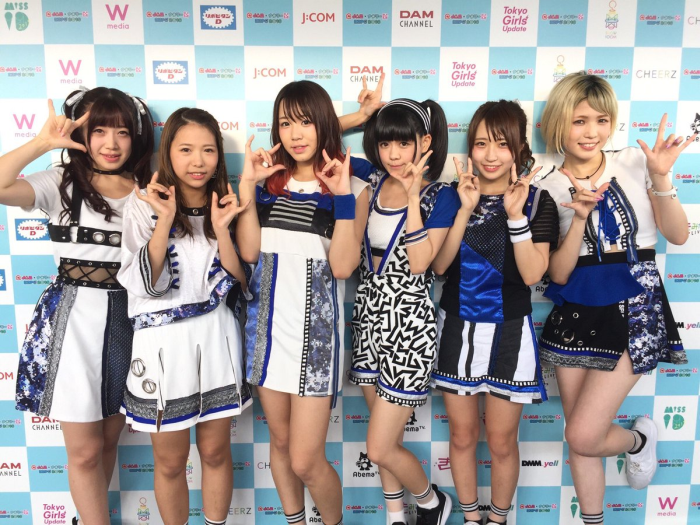 In the end, this single ended up being pretty much what I expected it to be. It’s not a bad release by any means, it’s just another EDM Pop song in an already oversaturated market. Originality is of course totally dead and buried in 2016, but there are interesting things you can still do with the tools available to you. I honestly think I’m more disappointed by the really generic “irony” cover than the actual a-side. You can’t just EDMify a “classic” like that man.

I’m not sure if I’ll review the next Moso Calibration single or not. There’s only so many ways to say that I’m disappointed with this new direction and how the music is neither great nor terrible but just okay. We’ll see what the next single ends up sounding like I guess, and how low on things to review I am at the time.