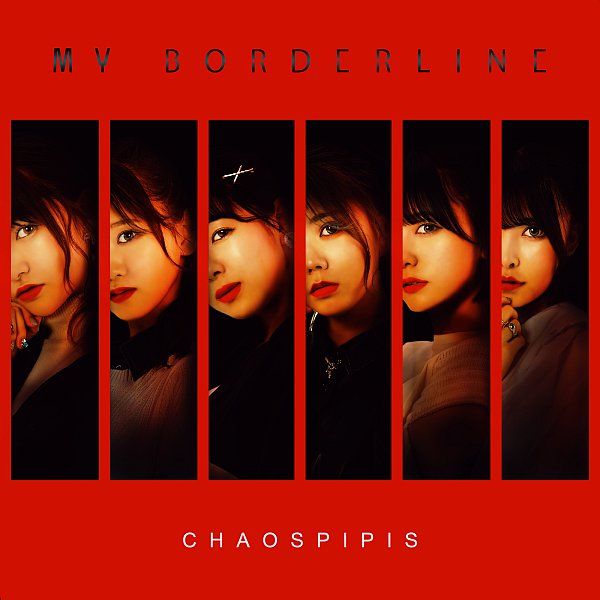 My thoughts on “MY BORDERLINE”, the debut single from CHAOSPIPIS.

We live in an interesting time in the Idol scene folks. For a whole host of reasons a lot of the pages from the traditional playbook are being ripped out and re-written as groups and individuals try their best to navigate the times that we currently find ourselves in. As such, many things that would have been totally inconceivable to many fans even 5 years ago are now very much in play and some even becoming rather commonplace. For all of its detractors, its getting increasingly difficult to paint the scene as this very rigid, stuck in the past place these days and that’s a good thing in my opinion.

CHAOSPIPIS not only have a rather humorous name but they’re also something of the new hot thing among a lot of the English speaking circles on social media from what I’ve seen. They’re touting themselves as a group of YouTubers, but the truth is most of them have past experience in some pretty big/well known Idol groups like Fairies, Nogizaka46, Akishibu Project, Morning Musume and ANGERME. So yeah, not exactly starting from square one here or anything like that but kinda cool to see some pretty big names coming together to do their own thing and having a nice pool of existing fans to draw from never hurts when you’re starting a new project either.

I don’t really know what to expect from CHAOSPIPIS or their debut song “MY BORDERLINE” to be honest, I just sort of figured it might be neat to check it out and see what all of the social media fuss was about. The imagery seems a bit dark and mysterious and it all seems to be self-produced at least for the most part so maybe we’ll get something with a bit of color to it and not the typical “Orthodox/Traditional” style that most of these girls are known for. That’s about the extend of my thoughts coming into this one so lets hit play and get started here so we can see what were working with.

Things get underway in a pretty subdued manner as the girls whisper “borderline” over a tinkly piano jingle as a ways of easing us into things I suppose. From there the track begins to work up into a fairly mild Trap beat over which the girls are able to deliver their lines. Pretty on trend and clearly going after that younger late teen to mid twenties audience among which this style has been becoming increasingly popular in recent years. There’s a pretty wide variety of vocal styles on offer here from the more measured slightly foreboding to the typical Rap flows and with a bit of vocoded Pop making an appearance too to offer up something more akin to a traditional melodic component. The build up to and the choruses themselves then take things in a slightly different direction, adding an almost child-like playfulness to the track with a very mild Chill-Hop inspired beat accompanying equally mild sounding and moderately vocoded vocals which give a lot of airtime to the track’s title which is probably a pretty sound marketing strategy if we want to start looking at things from that sort of direction too.

It does end up being quite catchy after a couple of listens, so they definitely know how to write a hook and once they really get into full swing there’s some nice energy to it all as well. A little bit up and down when it comes to energy levels as a result and I think it’s probably fair to knock how cold the emotions feel in places as while they’re clearly going for this really cool image and sound it did make it a little hard to really full connect with the song even after repeated listens. 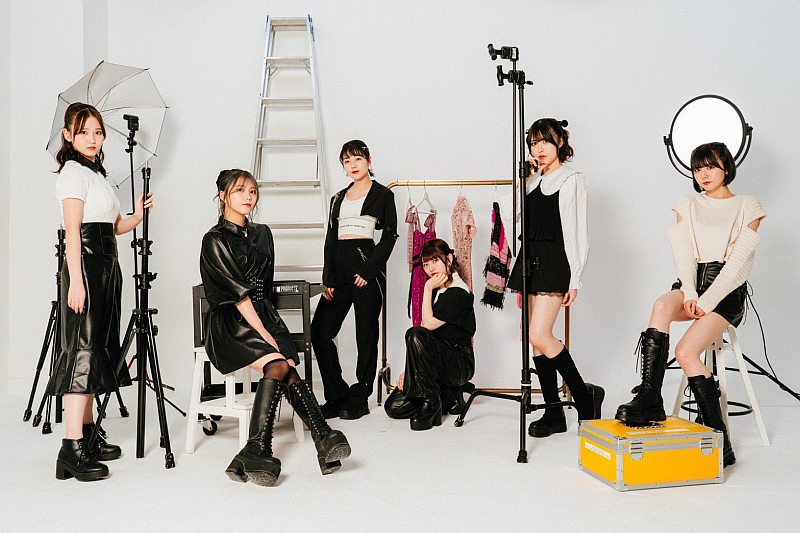 Despite all of that being said, “MY BORDERLINE” is clearly written with an intended audience in mind and from where I’m sitting it seems like this song has really hit the mark, so any criticism I might have is pretty inconsequential at this point I would imagine. Not that there is a ton of it anyway as I find the song to pretty catchy and enjoyable to listen to despite not really being the usual sort of thing that might typically put in a playlist.

Kinda hard to see how CHAOSPIPIS could really fail even at this point when you take all of the factors surrounding the group into consideration. At the very worst it’s a neat side project for a bunch of former idols turned YouTubers and if it really starts to take off then it could also serve as a vehicle to both decent success musically as well as having the potential to open up more avenues of work for all involved. Not really something that’s super interesting to talk about to most people but networking, growing impressions and all of that boring business stuff is a pretty big part of this whole Idol thing as well as the music, performances and all that fun stuff. Interesting to see where this project ends up going in the next year or so I think.

Enjoy the content? Consider supporting the site on Ko-Fi for as little as £1.
ALPS RecordsCHAOSPIPISsingle review
0 comment
FacebookTwitterTumblrRedditEmail