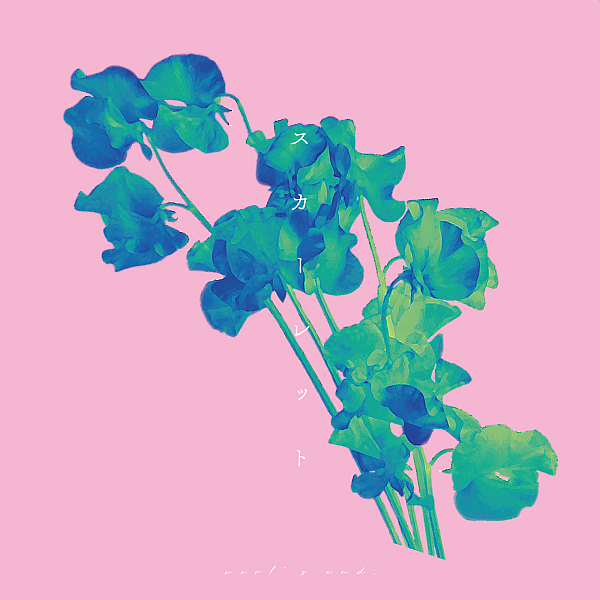 My thoughts on “Scarlet”, the first song from the new look WORL’S END.

So we’ve kind of hit that point we get to every year where things are in a bit of a lull in the Idol scene as everyone is figuring out how they’re going to approach the new financial year and all that it entails, not to mention the still ongoing global pandemic which probably isn’t helping things either. There’s still a bunch of music making its way out there, don’t get me wrong, but when it comes to stuff that instantly grabs my attention or sparks my imagination things have been a little bit dry of late. As such I figured what the heck let’s just grab a few release from groups I’ve at least heard of before and see how things go.

WORL’S END have been around for bit at this point, and perhaps some of you might remember them more as Marionet. before their rebrand in April of 2020 (what a coincidence). The group currently consists of 5 members after the departure of both Futase Hinata and Hoshina Fumini, who you might know from her various solo activities over the years, earlier in 2021. As such we’re pretty much at the start of what a “new system” when it comes to WORL’S END and that’s partly why I thought it might be a good opportunity to check out their music and feature them here on the site for the first time.

“Scarlet” is the first of a couple of digital singles that the group has put out to mark the beginning of this new era in its existence and as someone who knows of but has never really taken the time to check out any of the music from WORL’S END, what better opportunity than right now to do just that. I won’t claim to know too much about the group’s sound, only that it falls somewhere in the Rock sphere, so I’m very much coming into this blind like perhaps a few of you are as well. Like I said earlier, there isn’t a whole lot coming out from the usual suspects right now so we might as well use the time to check out some stuff we might otherwise not get the chance to listen to. So what’s say we do just that and see what WORL’S END have in store for us with this single here.

“Scarlet” opens with a very pleasant, light sounding Piano Rock instrumental which despite having a pretty soft feel to it on the whole is also carrying a pretty energetic undercurrent at the same time which you hear a lot more as the song starts to develop and open up. Around the time the first few vocal lines are introduced things have take a very bass driven turn which I thought was pretty interesting but it does really help to offset the brighter, higher pitched vocals by giving them a slightly dark background upon which to shine. Certainly some thought being put into the presentation here, that’s for sure. Lots of great tonal variety out of the various members’ vocals too which is great to hear because Idol songs should be all about the personality really as far as I’m concerned.

As the song approaches its choruses the Piano Rock element is brought back to the fore and the mood shifts to this much more emotionally charged, very powerful display which the members of WORL’S END handle perfectly from a singing perspective and it all ties together to make the choruses some very standout, memorable moments on the track as a whole. There really isn’t a whole lot bad to say about this song and the last 30 seconds or so where it all hits its climax and we get that awesome instrumental outro is just the icing on the cake as far as I’m concerned. Just a really solid track from start to finish and one anybody who enjoys Rock and its related genres can find something to like about I’m sure. 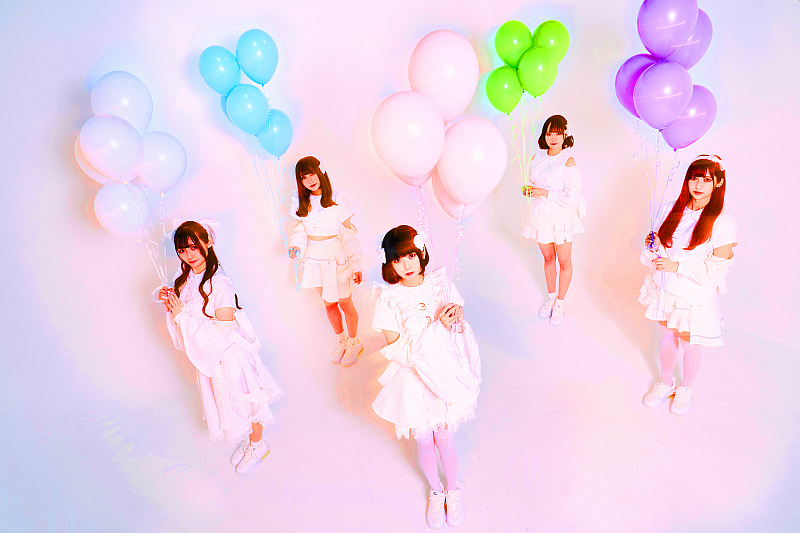 “Scarlet” is a very strong introduction to WORL’S END for any potential new sets of ears who might be out there reading this article. I came in not really knowing a whole lot about the group but I was willing to give them a shot and I’m definitely glad that I did in the end. If their other songs are anywhere near as entertaining and authentic as this one then I think I’m going to have a pretty good time going back through their discography when I get some time to do so.

I think that’s going to be my next port of call actually. Checking out more from WORL’S END, and they do actually have another digital single that came out not too long after this one so perhaps I might start there and write another article for the site so I can share my experience with it with all of you guys. Music should be a share experience in my opinion and hopefully today I might have shared a new group that some of you will find interesting and get into yourselves. That would be pretty cool.