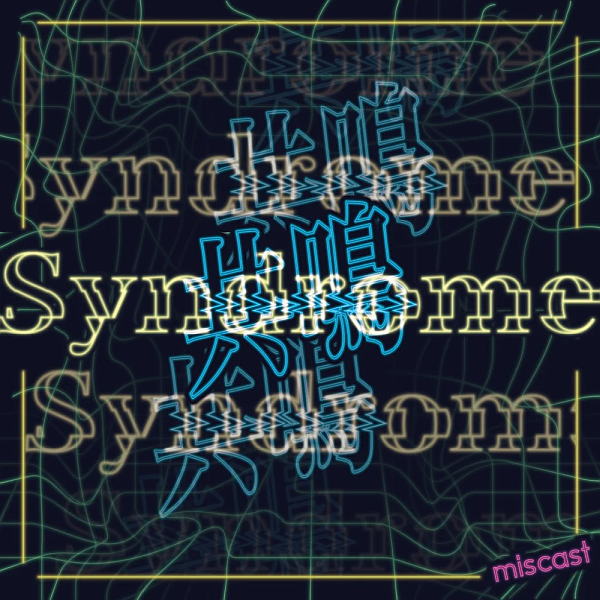 My thoughts on “Kyoumei Syndrome”, the latest digital single from miscast.

I think in a lot of ways 2020 ended up being something of a litmus test (ask your high school chemistry teacher) for us to find out just how badly some of these people/groups wanted to succeed in the Idol scene. Probably not the kindest or most gentle way of saying it but the fact of the matter is that there are a lot of groups who aren’t around anymore and the ones that did decide to tough it out in increasingly difficult circumstances find themselves in the perhaps unintentional position of being at the forefront of an industry that is now feeling just a little less crowded.

miscast had one heck of a 2020, releasing a whole slew of new digital tracks over the course of the year while also doing what they could to keep up with the live performance side of the group’s business also. They started out in January and it felt like we were getting at least one new song a month for a while there, though things did begin to taper off a bit towards the end of the year perhaps understandably. Still, the group built and maintained some really strong momentum where others were faltering and it should server them well going forward into 2021.

“Kyoumei Syndrome” is the group’s first effort of the year and the song was written by Kitabayashi Rio from the band Central 2nd Sick this time. They’ve been on hiatus for a while but I believe their music is mostly Electronica infused Metalcore which sounds like a pretty great fit for miscast in all honesty so we could be in for something pretty cool here. You never know though but given the year that miscast had last year and them surely wanting to keep that positive momentum going into 2021 it’s hard to imagine that this won’t be a pretty strong song here. I suppose there’s only one way to find out though, isn’t there?

It very much feels like we’re at a rave during the opening moments of “Kyoumei Syndrome”, with the track’s heavily EDM influenced instrumental really giving off that floor-filling, party vibe by making use of some well established melodies and note progressions. They also work in some sparkly synthesizer parts to give the composition a bit more of its own personality, but for the most part you’ve probably all heard what they’re doing here several times before in a variety of different places…not that there’s necessarily anything wrong with that. Then suddenly we’re quickly asked “Are you ready!?!” before the tone changes dramatically, bringing the song in a very Hardcore sounding direction with some very brutal harsh vocals which are verging almost on pig squeals at times. It’s not a style that I’m particularly fond of honestly, and it does feel like they’re straining pretty hard to hit some of these notes too which isn’t the best for anyone involved be it the performer or the listener. The song sort of flips between these two main styles for much of its duration, with the choruses taking on the more palatable EDM side of things which was a good call I think. It does also occasionally find a nice middle-ground between the two as well which is where I think things really shine when you have the harsh vocals keeping time to the more uptempo, melodic beats which also help to take the edge off of things not too much, but just enough. It’s a strong track in an appealing style with a few interesting quirks, how many more of them we actually need is another question entirely though. 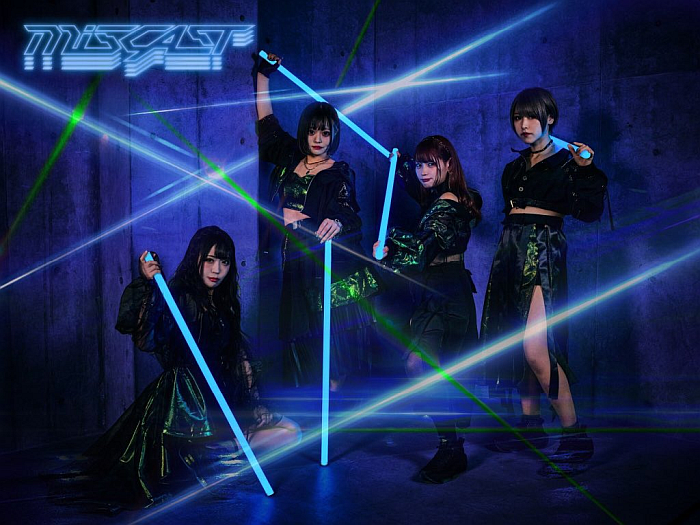 Not a bad first outing of 2021 for miscast here then. A couple of vocal parts I wasn’t too keen on but you could just as easily market those as some kind of unique selling point so it depends how you want to look at things on that particular point. Outside of that yeah, more Digital meets Hardcore in a style that we all know works and that must be popular considering how many groups are making use of it right now. Not the most original sounding instrumental ever but it’ll fit right into your “Digital Hardcore Idol Bangers” playlist with absolutely no issues at all.

I’m interested to see where miscast take their sound next, as they did do quite a bit of experimentation with different genres mixed into their base Hardcore style last year. A lot of the results were pretty interesting too so I hope they’ll continue on a similar vein this year too. If this whole Digital Hardcore trend is going to be sticking around for a while then we should at least have some interesting takes on it for some much needed variety if nothing else.