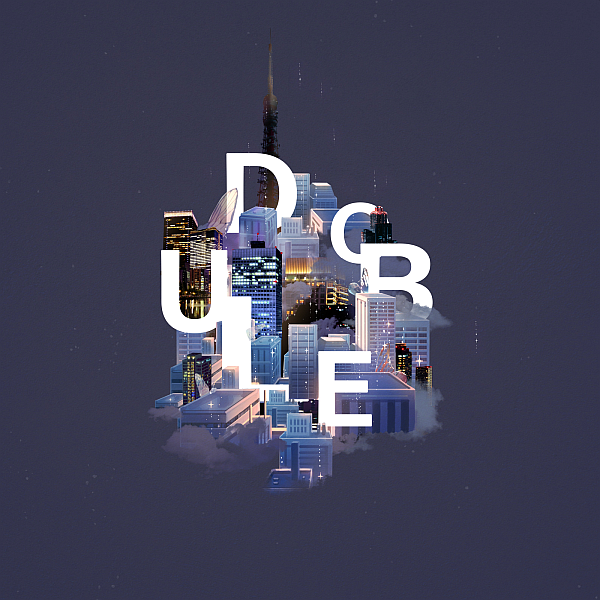 My thoughts on “double”, the second digital single from TOKYO Tefutefu.

There’s been a whole heap of stuff going on in the world of codomomental in recent months folks, so much so that it’s hard to keep up with it all and the small matter of the agency debuting a whole new group right at the end of 2020 is one such thing that can sort of fall by the wayside when we’re talking about the return of Yamakomaro, some familiar faces jumping ship to Zenbu Kimi no Sei da, akugi debuting with some pretty fresh sounding music and I think even Seireki13ya are in the process of something out by the time that you’re reading this too. Like I said, busy, busy, busy if you’re in that codomomental sphere.

TOKYO Tefutefu are the brand new codomomental property that I was alluding to in the opening paragraph above. They’ve been on the go for a couple of months now and at least to me they feel like the least talked about act from their agency right now. Granted, their debut digital single “innocence soar” (review here) had some unfortunate production decisions that really did knock the shine off of what was otherwise a very capable song, so perhaps they didn’t make the best first impression. Still, it would be rather harsh to write the group off after listening to just one song, wouldn’t it?

Well I would like to give them another (and probably several more after this too) chance to win me over and with the release of TOKYO Tefutefu’s second digital single “double” now would seem to be the time to do just that. I liked the piano tinged Rock sound they had going on with their last track so I kinda hope they carry some of that over into this new one, but since the group is still very much in the feeling out process I could easily see them switching things up entirely on us here too. Nothing wrong with experimenting early in your career but I feel like I’m getting ahead of myself a bit here. Let’s hit play and see what this song actually sounds like before I start drawing all of my own conclusions like some kind of idiot over here or something.

There’s quite a lot happening early on on “double”, be it the rather densely packed Rock instrumental that becomes more of a wall of soft noise at times or the very high pitched piano notes that are slicing through both all of that as well as my eardrums rather effortlessly. Mid-tempo, natural sounding vocals smooth everything over for the most part but it does sort of feel like the song is being pulled in a lot of different directions, at least initially anyway. We do eventually settle down into some thing a bit more focused, in this case a Rock instrumental with a nice bass riff accented by soft piano accompanying the vocals which for the most part are maintaining the same sort of tone and energy as they had when they first showed up on the track. It all has a very nice energy to it and is rather pleasing to listen to, it just kinda sounds a whole lot like something that Zenbu Kimi no Sei da might put out is all. I did think that the breathy whispers in the build-up to the choruses were kinda unique though and made me sit up and pay a bit closer attention to what I was listening to as well which is a good thing too. The choruses themselves are also fairly enjoyable, though all they’ve really done is crank everything up a few notches on the dial so don’t go expecting any massive changes or crazy progressions here. They’ve kept things pretty simple but it’s all stuff that works so the end result is a very solid and capable song. Hard to really argue with that. 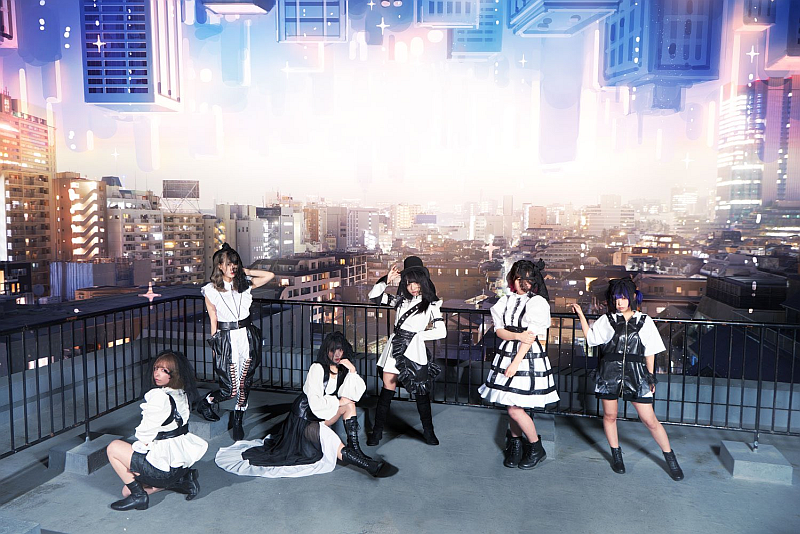 While “double” is a much better song than “innocence soar” in my opinion, it also isn’t exactly the most remarkable thing to come out of codomomental of late either. Nothing about it is “bad” or anything like that, it’s just stuff that we’ve heard quite a bit of before and the small stuff they have done to try to put their own spin on things just isn’t quite enough to leave a lasting impression, not for me anyway.

I’m definitely still hoping for more out of TOKYO Tefutefu than we’ve been hearing on these digital releases so far but it is difficult not to feel a little bit disappointed by what they’ve been putting out to date. What they have been doing is all perfectly…fine stuff but you do get the feeling that there is potential in here for the group to be more than just a really solid Piano Rock outfit that sort of sounds like Zenkimi. I guess we’ll just have to give them a bit more time and see how things shake out on their next release, which should be coming along pretty soon here.