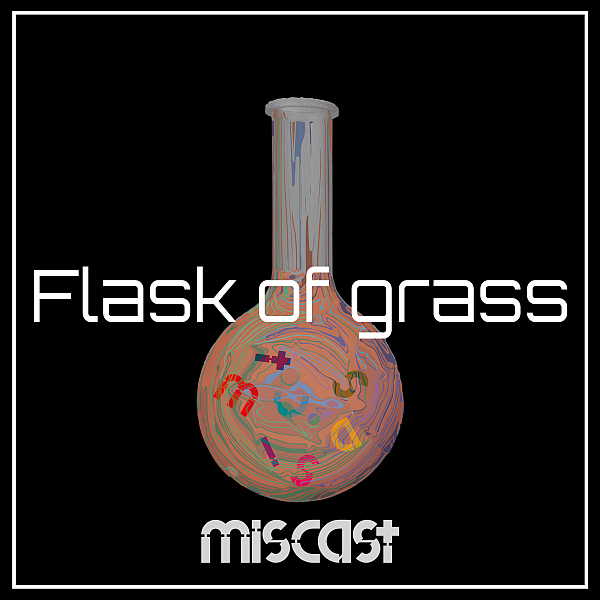 My thoughts on “Flash of grass”, the latest digital single from miscast.

I’ve been making quite a bit of noise over the past few months about how a lot of smaller Idol groups have made the pivot to digital as their platform of choice as the result of recent world events. Its been an interesting change to watch take place and if I’d told the me from 10 years ago that we’d one day end up with all of this stuff being more accessible than ever then I doubt he would have believed me. Needs must however, and if there is one thing about the Idol scene it’s that it has an uncanny ability to adapt and overcome.

miscast have in a some ways been at the forefront of this digital revolution that has been taking place in 2020. They started all the way back in January, admittedly a little before the world went to hell, and despite all of my assumptions to the contrary they just haven’t stopped releasing new material. It feels like at least once a month or every other month I see a new digital single pop up on my timeline and at this point they’ve easily amassed enough tracks, old and new, for an entire album’s worth of listening.

“Flask of grass” is the latest effort from the Nagoya 4-piece and I would be lying if I didn’t admit that my eyebrow raised a little at the title here. Unlike their previous outing there doesn’t appear to be any sort of collaboration this time and the title and jacket art aren’t really giving me a lot to go on as far as how this track might sound. The group have been experimenting with incorporating lots of different elements of the EDM and Electronica genres into their base Hardcore style this year though so I half expect that to continue here but honestly there’s a lot of ways this could go. I guess the best way to know for sure would probably be to stop sitting here speculating and actually take a listen huh?

Slightly questionable titles aside, “Flask of grass” opens in a fairly typical Digital Hardcore sort of style with all of the incredibly energetic EDM synthesizers and what have you really injecting some hype into the track right from the word go. The vocals are very melodic and heavily vocoded, which is another hallmark of this sort of style and despite not really bringing anything new to the table it is all very well put together and executed so there isn’t a whole lot of bad things you can say about any of it really. There’s a hint of harsh vocals every so often but it takes until the lead-in to the first chorus before we get to really hear them in any sort of significant way. Can’t say I’m overly fond of the treatment they got either if I’m being honest, as the recording sounds really low quality for some reason and it’s almost like they’re really far away or something when compared to the instrumental and the other, more melodic vocal component of the track. The chorus is the sort of high energy, melodic affair that one would expect from this sort of track with plenty of catchy vocal hooks making for a pretty memorable and enjoyable listen, though again it’s probably not going to be anything that you haven’t head before elsewhere. The middle of the track sees a nice uptick in intensity as we go through an interlude of sorts where the instrumental takes center stage along with a bit more of that harsh vocal style that I mentioned earlier. It doesn’t really get that much better the more that I hear it unfortunately so it is what it is I guess. You can’t even really make out any of the lyrics either which I think is a shame but I suppose it sounds really br00tal so there’s that. After that intermission we eventually loop back around to the same sort of melodic style that kicked things off to close out the track. 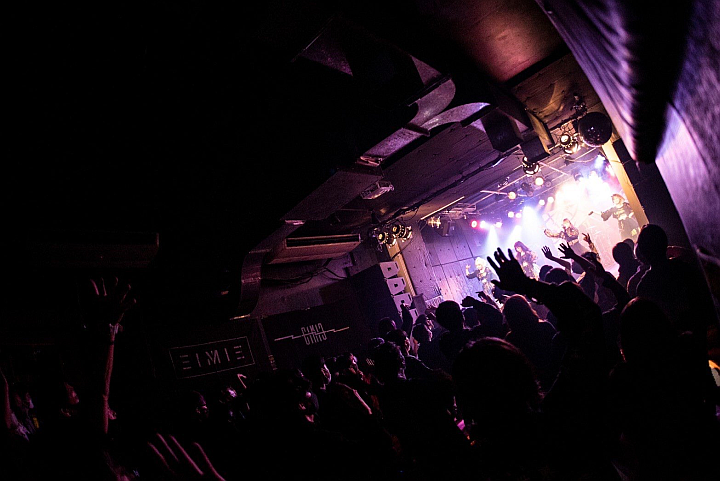 I wouldn’t say that this is my favorite of miscast’s recent material and there are large chunks of this song that I don’t particularly care for for various reasons. The melodic, more Digital Hardcore leaning stuff is pretty solid though and despite being fairly run of the mill it is still a very enjoyable listen. They missed the mark with the harsh vocals on this one for me though, but I’m sure there are people out there who will probably enjoy that sort of stuff so your mileage may indeed vary when it comes to that sort of thing.

They can’t all be winners unfortunately but it’s hard not to admire how well miscast have handled everything in 2020. They’ve been absolutely killing it so far this year and have really been pushing themselves and growing as a group even under these difficult circumstances in which we currently find ourselves. It can’t all be to my personal tastes but if this is the least enjoyable of their recent content to me then that’s not the worst position to be in now is it?