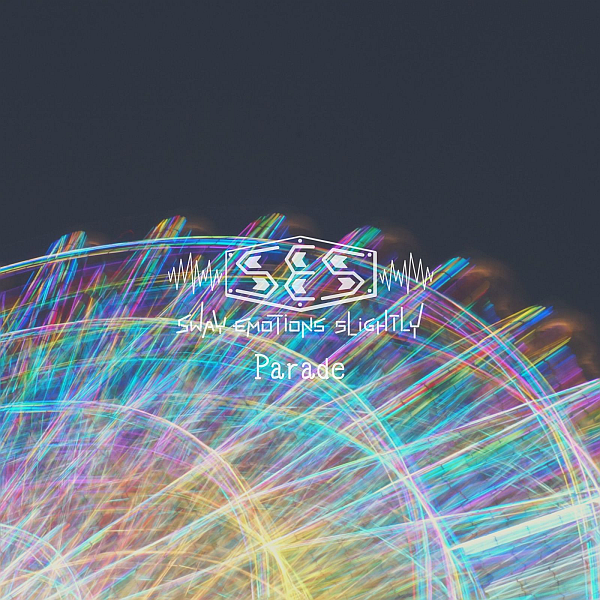 My thoughts on “Parade”, a new digital single from Sway Emotions Slightly.

2020 has been full of surprises, and if we’re being honest not many of them have been very pleasant ones. Indeed, at times it has felt like one bad thing after another but there have also been some very pleasant and welcome occurrences over the past 9 or so months too. The resilience of the Idol industry and the reduced but still near constant release of new music being of particular relevance to this site specifically.

We’ve also had a few new groups debut this year as well, one of which being Sway Emotions Slightly. The 3-piece have already put out an EP (review here) as well as a full album (review here) in the time that it would take most groups to release maybe one single, so they’re definitely not wasting any time trying to establish themselves. Perhaps taking advantage of the slow period of the first half of the year to get their name and their songs out there with less competition from their peers.

Given how busy Sway Emotions Slightly have been this year, I wasn’t really expecting any new material from them for a while. So imagine my surprise when a new digital single titled “Parade” appeared in my social media feed. It only has one track but given how much I’ve enjoyed the rest of their output so far I’m not going to complain that I’m only getting one new song this time around. There’s something to be said about building and then maintaining momentum so let’s see if Sway Emotions Slightly have managed to do the latter here.

“Parade” opens with a very catchy mix of a piano melody and some warm guitar riffs that have a sort of chorus effect on them as best my ear can tell. Things get cranked up pretty quickly though with distortion crashing our rather soothing time we were having, accompanied by a pretty chaotic and cymbal heavy drumbeat to really drive home that change in mood. A bit of a Shoegaze sort of vibe we’ve got going on, which is backed up when the instrumental dies down but holds onto a lot of the fuzz when the vocal eventually take the stage. Some great melodies pair with a lower, breathier sort of tone to play off of the rougher instrumental quite effectively and very much keeping in that Shoegaze/Dream Pop ballpark. The way the chorus explodes with brightness is pretty epic feeling and the soaring vocals certainly add into that idea and none of it would be at all out of place had this song been put out by any of Japan’s great Shoegaze bands. I also really liked how they brought things back down mid-song and worked in a pretty cool sounding, noodley guitar riff underneath the vocals which continued their very melodic display without ever missing a beat. Perhaps unsurprisingly the last minute or so of the track is this really intense, emotionally packed crescendo which sees all elements of the track crashing together as it soars once again towards its conclusion. Great stuff here, I honestly loved every minute of it. 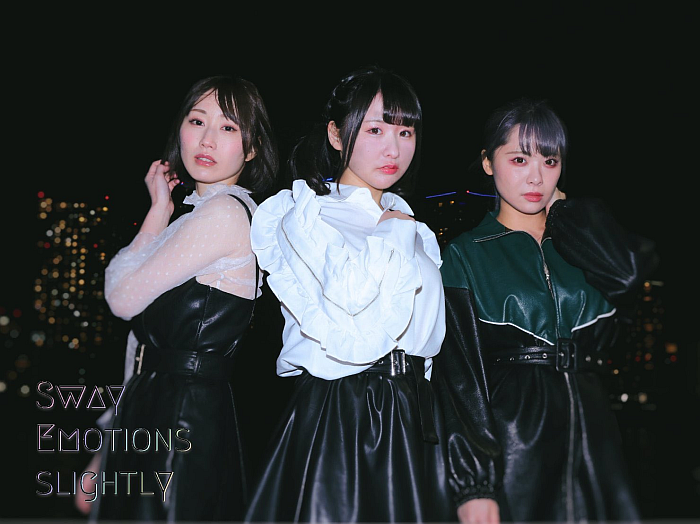 If Sway Emotions Slightly aren’t on your radar after their EP (review here), album (review here) or this single then I don’t know what to tell you. This track is absolutely fantastic and anyone in the genres that went into it would be proud to have put something like this together. If you are interested in Shoegaze, Dream Pop, etc in any sort of way then you should definitely check this song out. You won’t regret it.

Sway Emotions Slightly are certainly a bright spot in what has been a pretty grim year so far. I hope that their hard work pays off for them and the group is really able to take off once things get back to “normal” which for all our sakes’ I hope is sooner rather than later. In any case I can’t wait to see what they do next and you can bet I’ll be telling you all about it when the time comes too!

Enjoy the content? Consider supporting the site on Ko-Fi for as little as £1.
Leaders Recordsingle reviewSway Emotions Slightly
0 comment
FacebookTwitterTumblrRedditEmail