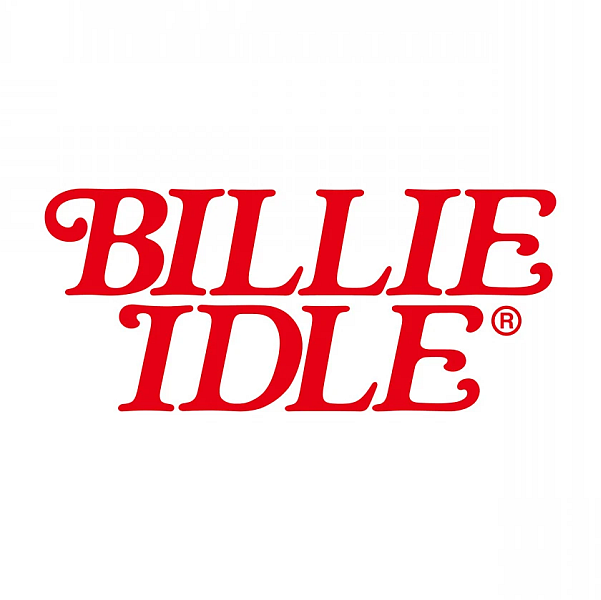 I suppose that it’s easy to become somewhat complacent as an Idol fan when it kinda feels like every other week there’s some new headline grabbing stunt or event occurring, many of which ending up being “jokes” or the like. It’s the nature of the business at the end of the day, with a lot of up and coming groups seeking to make a name for themselves and some groups who have been around for while doing everything that they can to keep in the news and remain relevant. It is what it is as they say.

BILLIE IDLE are no strangers to these sorts of promotional tactics, having teased breaking up for at least a year or two now with releases featuring titles such as “LAST ALBUM” (review here) or “P.S.R.I.P.” (review here) and the odd vague interview here and there too. It never actually happened obviously, well until today that is as BILLIE IDLE are finally calling it quits for real this time. I suppose you kinda saw it coming what with the group slowing down their activities quite a bit over the past year or so and many of the members focusing their time into outside work. Sometimes you have to close one chapter to start writing a new one.

We are however being left with a parting gift of sorts in the form of the group’s latest and final single “LAST ORGY”. A very provocative title but a very fitting one all the same. The single only features one song and its instrumental, which is a little bit disappointing to me but I suppose more than that would probably be a bit excessive given the circumstances and it’s not like BILLIE IDLE haven’t released a fair amount of singles in this format previously anyway. Well I guess this is it, time to hit play and see what sort of note BILLIE IDLE have decided to go out on. 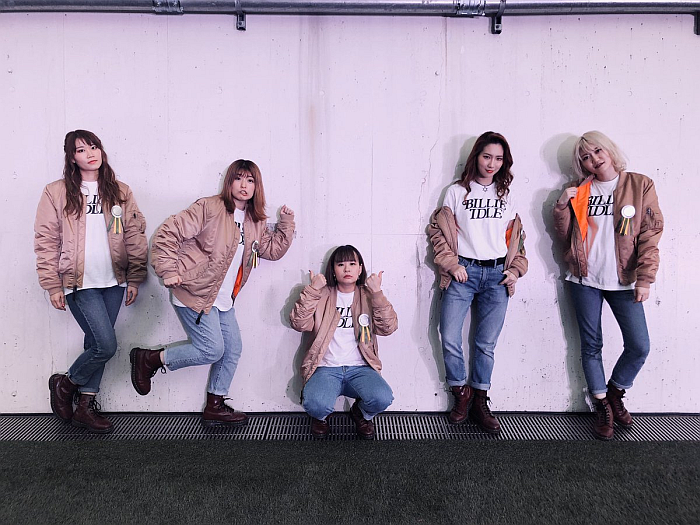 “Last Orgy” gets off to a pretty good start, with a pretty energetic guitar riff in a throwback style that is very much the basis for much of BILLIE IDLE’s output over the years. From there things take on a somewhat disappointing dimension as the instrumental for some inexplicable reason suddenly loses most of its definition and becomes rather muddy. There’s a fairly noticeable distortion filter over everything, not even the vocals are able to escape it and I’m just left asking myself why? Save for a few brief moments you’re left struggling to make out much of the guitar work, there’s several occasions where the drums just sound blown out and you have a group of incredibly talented singers that you choose to burden with all of this unnecessary noise. Boy, where I have heard all of this before? It’s a shame too because from what I can tell there does seem to be a pretty good song in here somewhere. It’s maybe a little bit paint by numbers if you compare it too closely to the group’s past works but I mean, I feel like it would still be a lot more enjoyable as an end product than that we’ve been presented with here. I dunno, maybe I’m just behind the times because people always tell me this style is great or whatever but this really doesn’t do much for me I’m afraid.

So there you have it, the supposedly last piece of music that we’re ever going to hear from the BILLIE IDLE project. Not the high note that I had hoped they’d be going out on, for me personally anyway. Very odd to hear such an abrupt change in production for the group’s last single because at this point why wouldn’t you just give the fans something along the lines of the music they’ve loved and supported for the past several years. I guess this is why I’m not a producer.

And so ends BILLIE IDLE, mainly down to the fact that that group supposedly wasn’t popular or profitable enough. That’s what their producer claimed in a recent interview at least. Unfortunate if that is the case but one does have to wonder how that could possibly be given the raw talent and star power that several of the group’s members possess. Though perhaps it’s for the best if the next roll of the dice was to turn the group and their music into yet another WACK clone. 2019 folks.