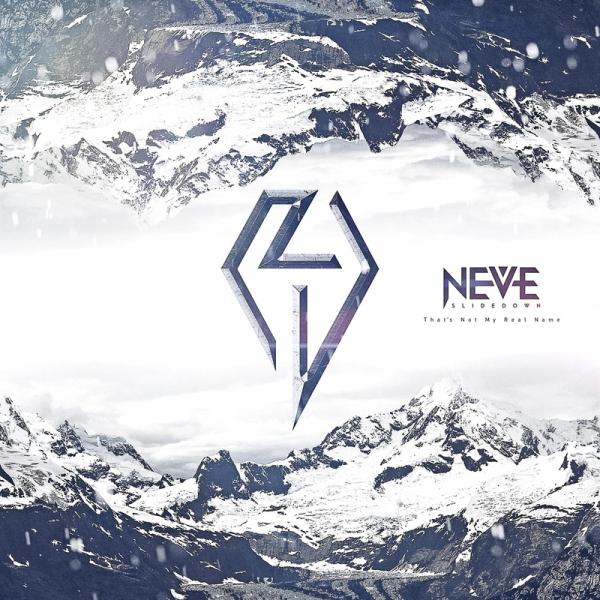 My thoughts on the debut mini-album from NEVE SLIDE DOWN.

As I had mentioned in the other review that went up this week (you should totally check it out), the last year or two have been really great when it comes to the birth of awesome new idol groups. The idol scene hasn’t been this vibrant, possibly in forever and it’s a great thing. All you youngsters out there really don’t know how good you’ve got it right now, a group for every genre, the easiest access to information and music that we’ve ever had, the list goes on and on. I wonder what the next step in that chain is? Probably “You actually used to have to fly to Japan to see this live?” or something like that.

Speaking of new groups, I feel like Osaka-based NEVE SLIDE DOWN are sort of flying under the radar for a lot of people right now. That’s a bit of a surprise to me given that they’re the sister group to PassCode, who are pretty darn popular among the western idol fandom as far as I can tell. It’s a strange one to me, but I guess NEVE are still really new so maybe they just haven’t caught on with the people in this fandom who just randomly declare their love for something one day and then everyone else says they’ve loved it forever too. Man, that sort of just slipped out. Better watch my mouth or I’ll get in trouble.

Well, NEVE are out to turn some heads with their debut mini-album “That’s Not My Real Name”. It has a somewhat limited release in that you can only get it on Japanese iTunes currently, but I’m sure most of you reading this are used to that whole deal by now. Coming in, like most I guess I’m expecting there to be somewhat of an overlap with the PassCode sound that we’ve come to know and love(?) over these past few years. Maybe that’s being a bit harsh, expecting it to be a 48G type of situation where it all sort of blends together but I’ve been conditioned to expect such things when I hear “sister group”. Let’s see how NEVE did.

We kick things off with the title track “That’s Not My Real Name”, which I’m guessing is in reference to the names of the girls in the group because they’re not…100% accurate let’s say. That’s my best guess anyway. So the song starts with some light rapping and then the digital hardcore instrumentals that PassCode have made a living off of come in. Unlike PassCode however, NEVE are singing this song entirely(?) in English, and pretty decent English at that. Now that’s different. There’s plenty of vocoding going on, which some people won’t like, but the song is pretty catchy so I have no complaints.

Off to an excellent start. Up next we have “City Lights” which is a slightly more bland title than “That’s Not My Real Name”. I don’t like judging a book by its cover though and in this case it would be wrong to anyway. There’s a lot more synth in this song than the previous one, and there’s still a very liberal application of the vocoder which I’m guessing is going to be a theme. I really enjoyed the chorus on this song, and I felt like the kind of faux-rapping parts also had a pretty good flow to them. Rap, EDM and Hardcore music is a pretty interesting combination, but it’s working so far.

We mark the mid-way point of this mini-album with “Selfie”, which is one of my most hated things to ever come out of the 21st century. The only good thing about selfies is when I watch fail video on Youtube where someone trying to take one gets absolutely wrecked. Well, that was before this song came along anyway. We’re trending much more to the Hardcore side of things with this one, although the vocoder is once again present. That said, the vocals on this song are just so infectious to my ears, it’s really great. I’m also pretty sure one of the lyrics goes “Smoke a joint” or something like that. Kinda funny given Japan’s stance on marijuana.

“Wendy” is up next, and no she’s not a new member of NEVE SLIDE DOWN (oh god that was awful). It’s a pretty random song title let’s be honest, but it’s nowhere near as weird as some of the stuff idol groups come out with. This song is a bit interesting in that it kinda has some Punk vibes going on. Granted, I haven’t heard many Punk songs make use of a vocoder but the instrumental kind of has this Punk thing going on. Well, if we overlook that whole synthesizer solo about half way in anyway. I’m honestly pretty impressed that NEVE are keeping things so fresh on this release. PassCode definitely struggled with that on their recent album. 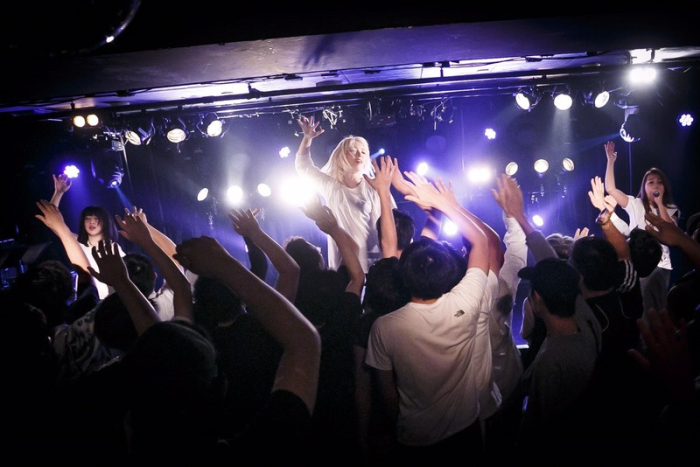 The Digital Hardcore makes an emphatic return with “Let Me Out”, which is a weird thing for me to be typing because I kinda figured that most of this album was going to be going in that direction. How wrong was I, right? This is a pretty fast paced, hard hitting song with some pretty strong vocal and instrumental hooks going on. When it comes to me, I can take or leave a song like this and I left quite a few of PassCode’s songs that were in a similar vein. This song however, I’m buying all day long. Don’t ask me to explain why this song in particular, I just think it’s great.

“Brand New Ways” closes out the mini-album on a pretty rocking note. There’s pretty much no synth of note in the instrumental for this song although as always the vocoder does make an appearance. This song sounds very bright, hopeful even and I get the feeling it’s probably pretty awesome to experience live. It’s a bit weird in that I wouldn’t call it the most memorable song ever but damn is it good though. It does end a bit abruptly if you ask me, but I guess I kind of like that because it does give you the feeling of wanting more. More groups should use this kind of technique. 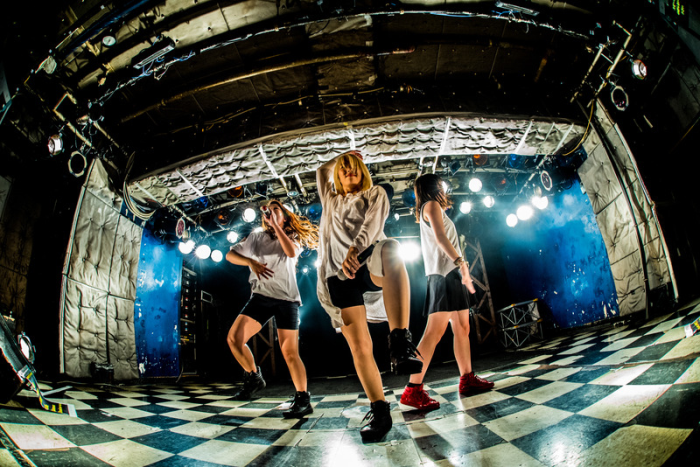 In my opinion, this mini-album is going to be one of the sleeper hits of 2016, as my totally pointless score will indicate. I find it really hard to believe that no one is talking about it right now, but I guess it’s not available to “rent” anywhere so I guess that’s going to limit the amount of people who will have looked into it. If you liked either of the videos included in this review, I feel like you’ll definitely like the other tracks on this release so maybe get some iTunes credit and go download it from the Japanese store. You’re missing out otherwise.

I’m personally hoping for another EP/mini-album from NEVE in the not too distant future. I am a little bit concerned that they might end up like PassCode, but it’s still way too early to even be saying something like that really. I definitely am hopeful that whatever NEVE release next is going to be just as awesome as this mini-album was though. I guess the only way any of us will find out is once NEVE release a follow-up. Hopefully it won’t be a sophomore slump.