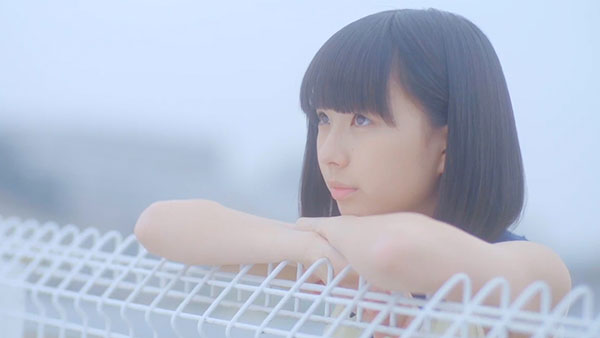 Idol “experts” got you down? Get on in here and let’s have some fun.

Cheeky Parade – “WE ARE THE GREATEST NINE9′” 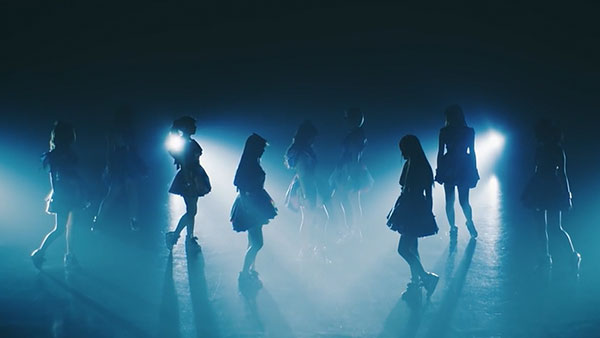 Cheeky Parade has been a bit of a mixed bag for me. They started off super strong in 2013 to the point it was hard for them to live up to it for me. “BUNBUN NINE9′” and “C.P.U!?” were absolutely huge on my playlist. I loved their video game-like electronic sound and their energetic performances, but as time went on they got a little inconsistent.

Nonetheless I always anticipate a release from them, and recently they’ve been back on point. This song serves as a sendoff for Suzuki Mariya and Yamamoto Marin. And a proper sendoff it is. Cheeky Parade has gone back to what made them so awesome in the beginning with familiar instrumentals, really strong vocals, and a pretty fun video to go along with it.

This PV does away with post-production tricks in favor of a largely consistent dance shot. It works for these girls as all of them can more than hold their own on the dance floor. The video is absent of any overlays or aftereffects we’ve often seen in Cheeky Parade productions, and there’s really no goofy story or decorated set for the empty space it takes place in. It’s pretty drab, but benefits from being well lit from edge to edge. All of the members are quite visible in this PV, with everyone getting at least a satisfying amount of screen time. Our departing members do get just a tad more, but no one is shafted so that’s cool.

The Chikipa girls are wearing the usual attire that you’d expect from this group. They always get really nice looking outfits that are very colorful, but not quite rainbow vomit. I’ve always been a fan of their image so I don’t mind them sticking to the formula at all. They all look great honestly. Time and idol makeovers have been more than generous to this group of ladies for sure. Beyond the looks, everyone performs very well in the PV. Expressions are high energy and all smiles and the dancing is pretty solid. I’d expect no less from the group.

While it’s a nice video, I’m having a hard time finding anything else to say about it. It’s a very nice presentation, but also a very plain presentation. That’s not really a complaint as what is there is good, but they definitely took a literal approach to this video. I think it worked.

Song-wise, this is Cheeky Parade doing it right, in my opinion. It’s a great collection of energetic instrumentals coupled with powerful vocals. I’m a big fan of how evenly distributed the lines are, too. Even Shimazaki Rino, who I’ve recently taken a major liking to, gets some time to shine. I guess I should be fair and say this does sound extremely similar to past Chikipa songs, so it’s not exactly groundbreaking or anything, but this group does what they do very well, so it’s hard to complain about that.

“WE ARE THE GREATEST NINE9′” is part of Cheeky Parade’s second album, “Cheeky Parade II”, which drops June 1st.