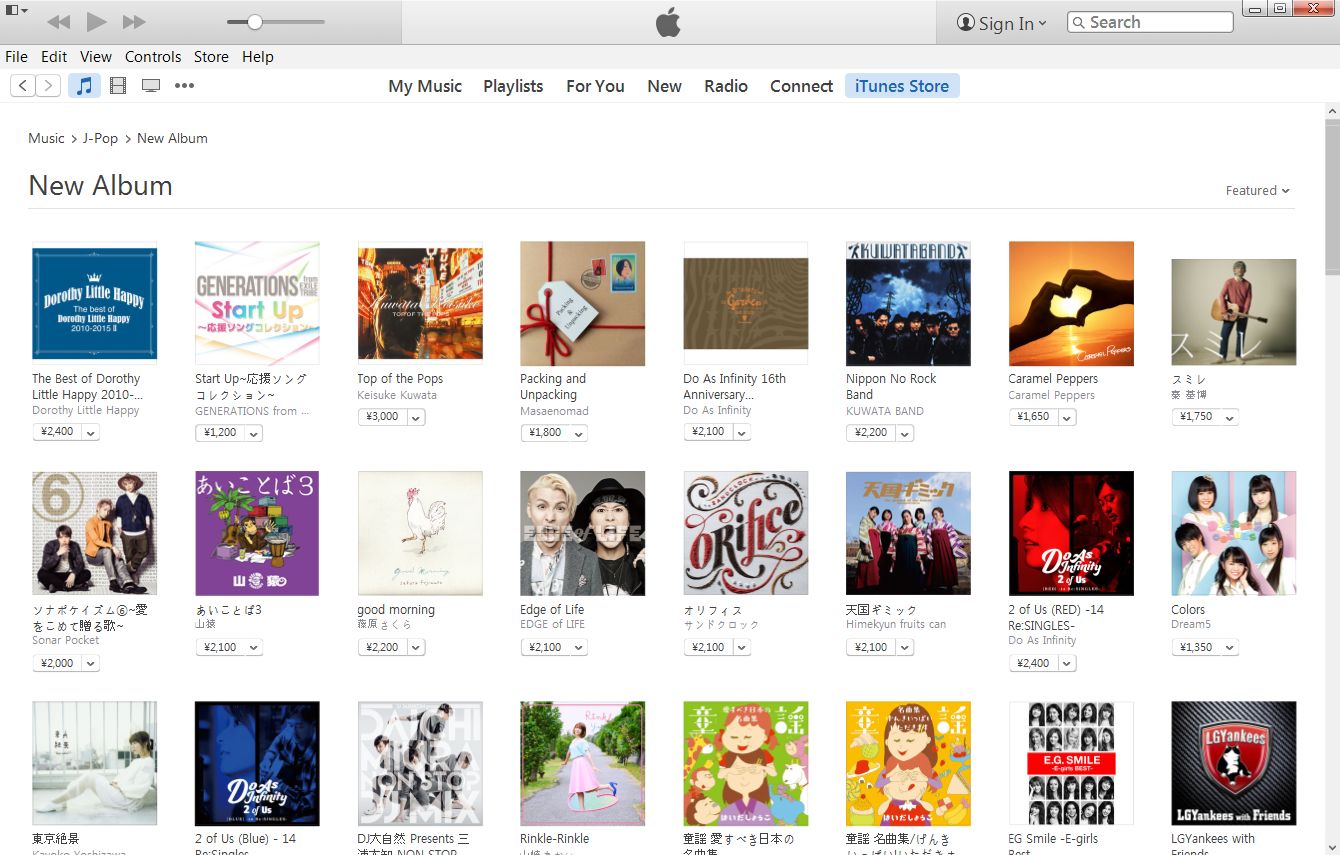 This is what happens when I get bored at 3am and feel like I’m not writing enough for the site.

If you’re a fan of Japanese music, and you’re not just a filthy pirate then you’ll know that it’s a fairly expensive hobby if you like to purchase physical media. Sure the exchange rates are pretty decent for most countries, but then you add shipping and any import taxes you may incur on top of that and it does start to add up a bit. It’s not the most expensive hobby ever, but it’s not that inexpensive either is what I’m getting at here.

The finances of the people who read this site are none of my concern, but for perspective I’ll go into mine just a little. I work a pretty decent job which pays me an alright, if unspectacular wage. I have enough money to cover any serious life expenses, with some left over each month to fritter away on whatever thing has my interest at any particular time. I don’t mind buying things if I like them basically.

I don’t really like to do digital if I can help it, be it for comic books, video games, music, movies or whatever. I’m kinda like that with a lot of the stuff I’m into, and I have been for pretty much all of my life. I like to own physical things, unless they’re not made available, or it’s just not financially reasonable. I subscribe to multiple wrestling VOD services for example, because selling wrestling DVDs is a dying practice and while I do like to buy things, $10 a month for an entire library of content is a lot better than $20 a pop on DVDs. 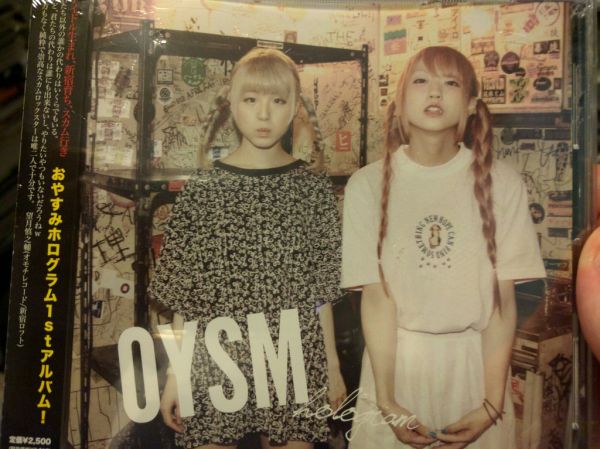 So I like Japanese music, and while I’m not really one to brag about things all over social media I do buy a decent amount of CDs, books and what have you. I’m not really angling to talk down on people who do post all of their latest merch pick-ups on Twitter or whatever, but it’s not really something I care too much to share with people. A CD and a book are a CD and book at the end of the day, I’m not sure having my table or bedding as a backdrop really adds much.

Getting back to the topic at hand, while I do like to buy stuff, I can’t reasonably afford to buy everything I want physically. The main reason being that shipping and import costs aren’t exactly cheap, because living in the UK sucks for that and a myriad of other reasons. I have two orders in with Amazon right now, totaling 20,000 yen and that’s for 6 items, about 8,000 yen of that is shipping and import fees. Brutal eh?

Aside from the shipping fiasco, when it comes down to it there’s also just some stuff that I don’t want to pay full retail plus shipping for. 1500 yen for a single that I kinda like but don’t love is a pretty hard sell for me, even worse if it’s a 3000+ yen album or something. However, say I could download the a-side and the b-side (albums tend to be just as expensive in my experience so no help there) for a couple *insert currency of choice here* off of iTunes or wherever and bypass all of that? That’s looking like a much more enticing prospect for my wallet. 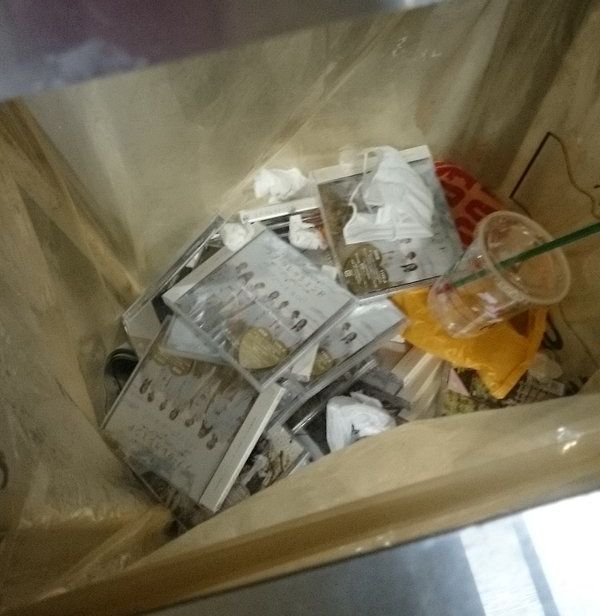 Unfortunately, in most cases a digital option just simply isn’t available. Or it is available, but only on a Japanese platform that is either region locked or requires you to create separate accounts and jump through hoops to buy point cards to be able to buy anything. Of course if you’re buying point cards from resellers then they’re adding their finder’s fees on top of the regular price so it’s going to cost you a premium for your troubles.

Don’t get me wrong, I’m not so naive that I don’t get why most Japanese acts (and idols especially) don’t sell their music digitally. You get a hell of a lot more money selling physical CDs than you do digital downloads. Not only is there a huge mark-up, but you can also tack on rewards for buying bulk copies of the same CD. From a business standpoint it’s a no-brainer and I may not like it, but I can respect the hustle. Japan in particular are also living a few decades in the past when it comes to digital distribution, so that doesn’t help either.

Of course, it would be remiss of me to not also acknowledge that there’s a hell of a lot of red tape that record companies have to negotiate to sell their material in non-domestic markets. As an outsider, it all seems needlessly complicated and it certainly doesn’t make me feel at all sympathetic when people like the RIAA come out and say that their industry is dying on its ass. An industry that refuses to accept that times have changed and the way people get their music is a lot different than it was 20 years ago.

All in all, it’s a very frustrating thing for me as a (likely very entitled sounding) fan of Japanese music.

It’s not all doom and gloom though, some groups are embracing digital distribution and not just domestically, and sites like OTOTOY are helping the cause as best they can. Granted most new releases don’t get made available on places like UK iTunes for a while after their release (if at all), but if you wait patiently things do tend to show up if you cross enough fingers and toes.

It’s not great but I guess it’s a start. Maybe in the next 10 years things will eventually catch up with the west, but I’m not going to hold my breath on that. If all else fails, the pirate life isn’t that bad I suppose.

What I’ve written here is probably nothing that you haven’t heard or thought of before (hence the “pointless” in the title). I just kinda wanted to vomit some thoughts onto the page and hey, I’m paying for the hosting here so I guess I can do whatever the hell I want. If you have any thoughts on the matter, hit me up on Twitter or in the comment section below.