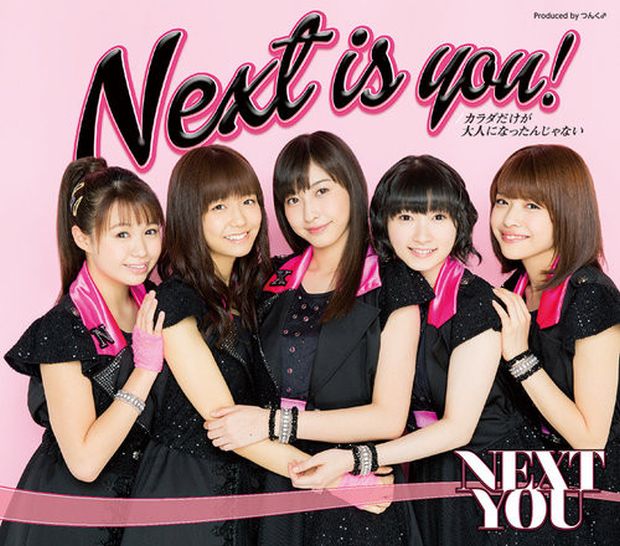 My thoughts on the latest single from Hello! Project group Juice=Juice.

Juice=Juice had a pretty quiet year in 2015 in the eyes of many western idol fans. I guess performing to audiences the length of Japan during a grueling touring cycle doesn’t count for much these days. Because you see, that’s what Juice=Juice spent most of last year doing and they’ll likely spend most of 2016 in a similar manner. All with the end goal of performing at the Nippon Budokan for their tour final.

That’s not to say that 2015 was without any new musical efforts from the group that I personally enjoy the most from Hello! Project right now. They still managed to release a very strong double a-side single in the form of “Wonderful World / Ça va? Ça va?” along with their debut album “First Squeeze!”, which actually included about two or three other singles’ worth of new music. Perception is everything I suppose.

2015 is in the books though, it’s a new year and Juice=Juice have already released their first single “Next is you! / Karada Dake ga Otona ni Nattan ja nai”. If you don’t care to read any further because you’re lame, just know that I liked it. Also know that a lot of people probably don’t like it for one specific reason that I’ll get into in a minute here. Anyway, on with the show.

Let’s just go in order and start with the first a-side listed on the CD. It’s kinda interesting because while technically it’s a Juice=Juice song, it also isn’t. “Next is you!” serves as the theme song for the currently airing Fuji TV drama series “Budokan”. In the show the members of Juice=Juice play the part of fictional idol group “NEXT YOU” who dream of performing at Nippon Budokan. Now where have I heard that before?

So technically this single serves as both Juice=Juice’s 7th major single and NEXT YOU’s debut single. If it wasn’t abundantly obvious after one listen, yes Tsunku’s hands are very much all over the composition. Of course that’s probably going to make you feel one of two ways about the song and I’m not going to attempt to change your mind if your opinion is a negative one. I personally don’t mind the Tsunku style and I guess it helps too that we don’t hear it as much these days, although his retirement is still very unfortunate and upsetting.

If Tsunku being involved with “Next is you!” was bad enough for you, I’m afraid I have even more bad news. He composed “Karada Dake ga Otona ni Nattan ja nai” too. His influences aren’t quite as in your face on this song though, so maybe all you Tsunku haters out there can turn those frowns upside down and try to enjoy this one. If you want my opinion (I’m not sure why you’d be reading this if you didn’t), I think “Next is you!” is the better song.

Basically your enjoyment of this single is going to come down to how much you like Tsunku’s style of composing music. If you’re a longtime Hello! Project fan then you’re probably not going to have any issues, however if you’re a lapsed or new fan who recently came into the fold then you might find this one hard to swallow.

Like I’ve said, I really enjoyed this single. Granted I’ve enjoyed pretty much every single that Juice=Juice have put out. Well, apart from “Black Butterfly / Kaze ni Fukarete”. Not sure what they were going for there but it definitely wasn’t for me, and that’s okay. Not everyone is going to like everything that a group puts out all of the time. Unless you’re a 48G zombie, but that’s a whole other thing entirely.

So yeah, check out the PVs embedded above and make sure to catch Juice=Juice in their big acting debut in “Budokan”. I know I’m looking forward to seeing how they do.