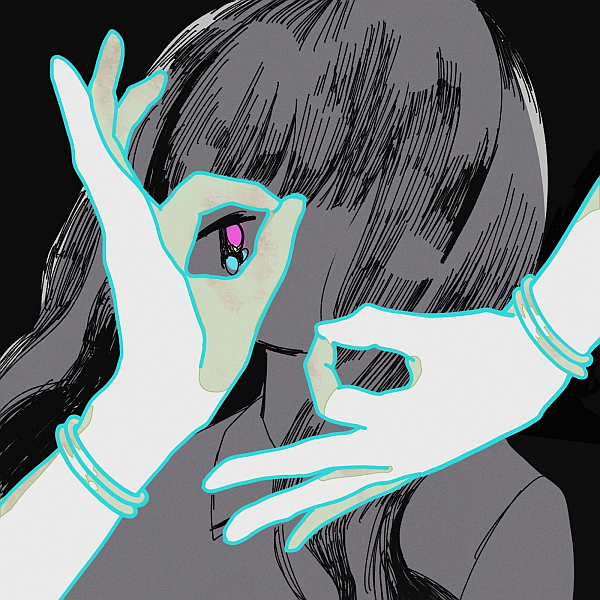 Some thoughts on “megalomaniac”, a recent mini-album from Buddha TOKYO.

As some of you might know by now, I’m quite fond of when an Idol group comes along and brings a fresh new genre of music into the fold. It’s not something that happens incredibly often granted, so when it does I do try to call it out and hopefully get a few more ears pointed in its direction. It’s always a risk when you’re in the business of popularity to try something new so when someone does try to I think that it should be commended.

So here we have Buddha TOKYO, a “Neo-Soul” themed Idol group who have been around since for getting on for a year now. They share an agency with groups such as Yureru Landscape and yumegiwa last girl, who might be familiar to a few of you reading this. I have to say, I haven’t listened to much Soul music in my life and much less Neo Soul for that matter so this is going to be a new thing for me and I doubt I’ll be able to judge how authentic the take is on any real level.

“megalomaniac” is the group’s latest release, coming after their “NOISE TOKYO” digital EP last December. We’ve got half a dozen tracks here and some have some pretty interesting names at the very least so if my interest wasn’t already piqued by the genre choice they’d probably have done well enough on that front alone. Not much else to say right now so let’s talk a bit about the music and see what Buddha TOKYO have to offer in this crowded Idol landscape.

Well first of all, if you were put off by the Neo Soul thing then hopefully you’re still reading because honestly it really the overriding style on the majority of the songs here. Granted “Neet” and “Hold Me” certainly go pretty hard in that direction but the other tracks are more of a bland of Soul with other genres that are popular in the scene these days. You get your Lo-Fi, Rap sort of stuff on “Hitorigoto” while “You&” is bit more Rock leaning and there’s Ballad elements in here too along with a few others things. It’s quite diverse actually, while still sort of tying everything together just about.

I’m not sure if it’s by design of just by the nature trying to blend different genres together but there’s some kinda glitchy moments across the mini-album which took a bit of getting used to. The flow gets a bit off the beaten path at times too which makes for some unique listening experiences but again, it probably takes a couple of plays to really start to appreciate. Unlikely to be an issue for most but I thought it was worth mentioning just in case people were expecting by the book Neo Soul tunes here. That’s definitely not what you’re in for on this one.

So there we have it then, I think Buddha TOKYO have a pretty interesting sound that has many appealing and familiar elements to it. Maybe a little bit of a hurdle to get over when you see Neo Soul splashed across a group’s description but for me at least it was attention grabbing so I guess it must work at least a little bit.

If you’ve been reading this and anything I’ve mentioned has appealed to you, or even if you’re still not sure I’d encourage you to check Buddha TOKYO out regardless. It’s groups like this that push Idol music in new directions and keep it as colorful as it is and I think when they do well it’s a sign of a healthy scene and that’s what everyone should be hoping for in my opinion.