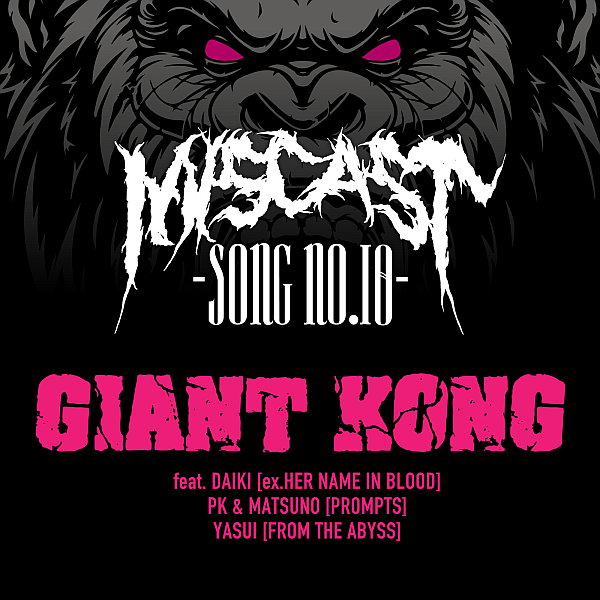 Some thoughts on “GIANT KONG”, a recent digital single from miscast.

So we covered a miscast release on the site not too long ago and at the end of that article I did kinda promise that I’d talk about this one too so here we are I suppose. It’s not like I have a gun to my head or anything, don’t get it twisted, as I actually quite like checking out whatever miscast have been up to over the past couple of years as it’s usually pretty interesting and of a high production quality. One of the better pandemic era outputs in the scene if my opinions counts for anything.

Of course miscast aren’t around anymore because that’s just how things tend to go when their management company is involved. It’s not really worth getting too deep into or anything like that but it’s a shame and I’m not really sure if the girls and their manager are actually going to end up doing much of anything after this but it’d be nice if they could in some form or fashion as I always thought that everyone involved with this group was quite talented at what they do.

We were left with one last hurrah though in the form of “GIANT KONG”. It’s a bit of a collaborative effort between a variety of different musicians and producers who have all worked with miscast in some capacity previously and I suppose in a way it’s a pretty fitting swansong for the group. Of course there’s always the risk of too many cooks being in the kitchen at the same time but somehow I figured that everything would probably work out pretty well in the end.

After a somewhat slow start this track really comes roaring into life with some of the harshest vocals I’ve heard in a while. I can’t really tell who is singing them but they have the intended effect, especially so when accompanied by a crushing Metal instrumental. Electronics also make an appearance as things progress and with them come some more Idol toned clean vocals that are doing that kinda, sorta but not really Rap thing that’s oh so popular in this genre. The choruses tip the song over into what I would consider to be Digital Hardcore, with a pretty strong PassCode vibe which I think is decent compliment in this situation honestly. I’m not personally a huge fan of how bright and washed out it sounds but I know that’s a popular style so you be your own judge I suppose. Quite a lot going on here but they manage to pull it all together into a cohesive and pretty enjoyable track despite all of the hands involved in making it a reality. 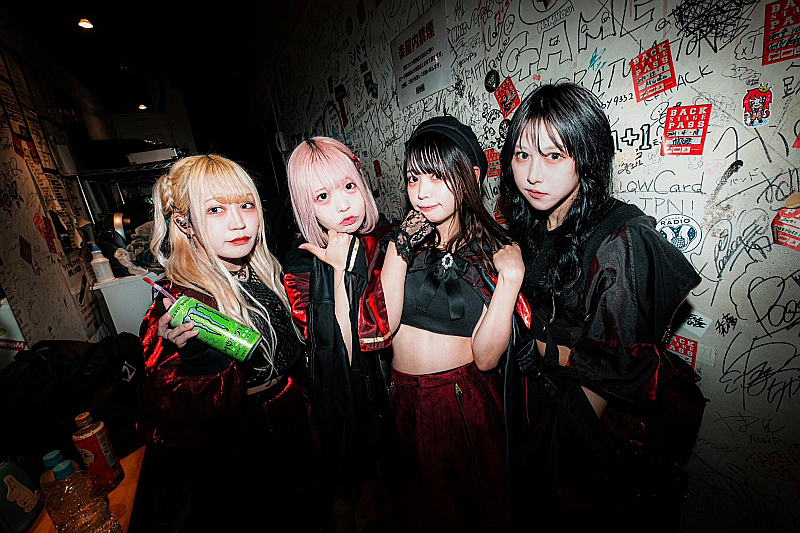 As a final track for a group it would be hard to argue that “GIANT KONG” hasn’t sent miscast off with a bit of a bang. They haven’t broken the mold by any stretch of the imagination but it’s a very solid song with a ton of the hallmarks of the genres that it is drawing influence from. Easy to slot into a playlist alongside groups of a similar ilk and more than capable of holding its own while there.

It’s a shame that yet another group has left the scene and even though I’m not totally sure of the circumstances surrounding this one, I really do wish it could somehow have been avoided. We’re starting to run out of these longstanding groups and I do worry a bit about the short to medium term health of the Idol scene as so many of the newer groups work to find their footing in this post(ish)-COVID world. Another topic for another time I suppose, but I will miss miscast and hope that these songs will at least get worked into some other project somewhere down the line.