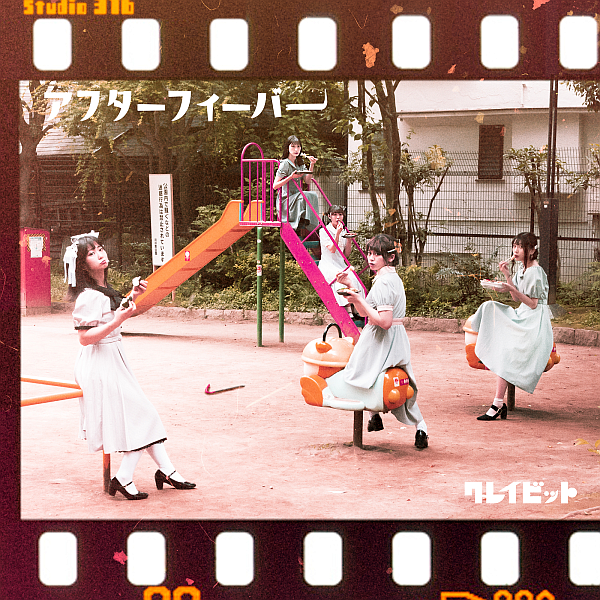 My thoughts on “After Fever”, the second single from Craveit.

As you all know, I’ve been around this whole Idol scene thing for a long time by now. Some people might even say too long and these days maybe I would tend to agree with them, but the point that I’m getting at here is that I’ve seen a lot over the years and not much really surprises me or makes me go “Hey, that’s kinda different” anymore. So when groups, songs or whatever come along that actually manage to do that then I like to make a bit of noise about it.

Craveit are a group that definitely fall into this category with me. They haven’t been around for too long and they only have one single to their name in “Tap Tap Tap!” (review here) until today. That said, I can’t say that Electro-Swing is a genre that I’ve seen too terribly much in the Idol world in all of my time following it and I respect even more the risk that goes into focusing a project around what is a very niche genre within a niche genre like Idol. They made a great first impression on me though so hopefully it continues here.

“After Fever” is the group’s second single and it features just one track this time. I’m pretty interested to see where they take things here though as while I do think Electro-Swing is pretty quirky and unique as a concept I do worry that there might not be a ton of room to really get too creative. Way too early to be saying such things I know, but it is the sort of stuff I think about and find interesting. I’m getting a bit away from the topic of this article though; Cravit have a new song, I like their music and I want to hear it so let’s crack on with this review and see what they’re bringing to us this time shall we?

Things get off to a pretty Funky start on “After Fever” with nice groovy basslines being combined with a sort of faux horn section and a catchy beat to really set this rather fun tone to the track. It all feels very energetic and dynamic and the more subtle parts of the instrumental had me really trying to pay close attention so that I could pick them all out and appreciate them, which usually is one of the makings of a pretty good song in my book. They turn things down a little bit so that the vocals can come in and get established but it doesn’t take long for the track to get back into the swing of things and we return to a similar mood as there was before. The only difference now being that the vocals are adding an extra melodic component as well as even more personality to the song, both things that they do quite well might I add.

The choruses then see the song take on a bit more of a Jazzy vibe with a lot of brass making its way into the composition which I quite liked personally and thought it was a pretty natural direction in which to take things if I’m being honest. The vocals mainly continue on in a similar style to the rest of the track but there’s some catchy hooks going on that really help these sections to stand out in a distinct way. Outside of that there are also several great instrumental sections which further develop the personality of the track as well as being very memorable in their own right. As ever, I’m not sure how much you want to be focusing on the instrumental in your Idol song but hey, the end result here is great so I’m not complaining in the slightest. 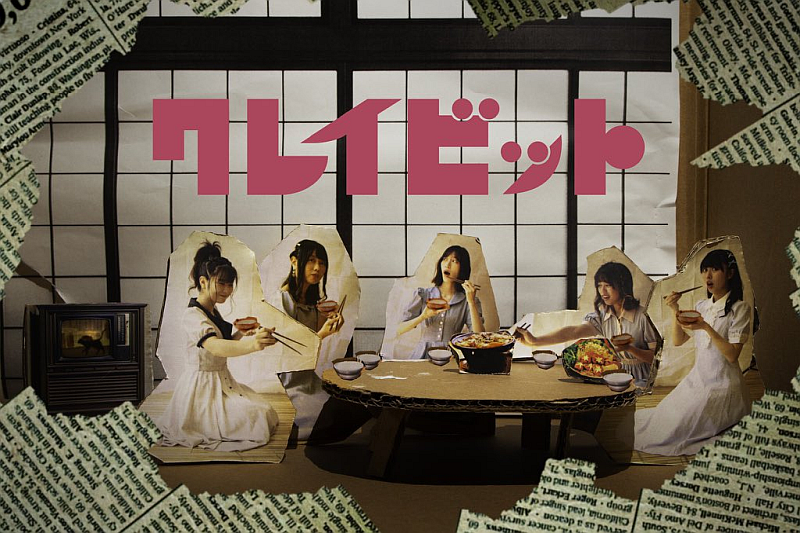 Craveit definitely surprised me here with “After Fever” as I was honestly expecting a bit of a re-hash of the usual Electro-Swing tropes. They certainly didn’t do that, even if they do still lean on the genre quite a bit in a lot of ways, and actually we ended up getting a track that has tons of personality as well as one that makes use of a lot of instrumentation that you just don’t hear that much from any other groups right now. Color me as impressed as I was surprised by this one.

Well then, I guess a lot of my concerns about Cravit having a musical ceiling appear to be unfounded. The group’s producers seem more than happy to stray quite far from the usual Swing hallmarks and have pulled in inspiration and influence for a whole bunch of different genres and even countries too for that matter on this one. It all bodes really well for the future and I can’t wait to hear what this group comes up with next. Very underrated and well worth checking out if you haven’t already given them a chance yet.

Enjoy the content? Consider supporting the site on Ko-Fi for as little as £1.
Craveitsingle reviewStudio316
0 comment
FacebookTwitterTumblrRedditEmail